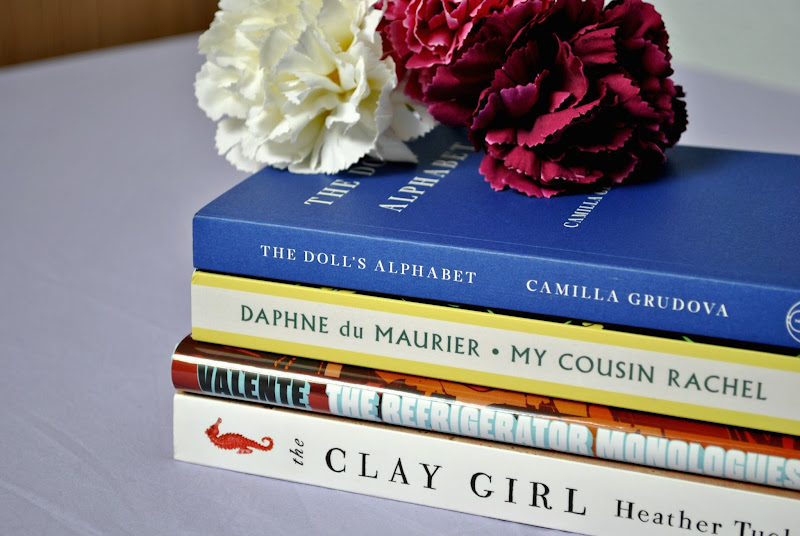 Hi guys! I'm sorry for being a bit absent on the blog and on instagram these past few days despite having all the free time in the world because I'm on holidays. The thing is that my laptop is almost dead; it takes forever to turn on and after that it goes down 10 minutes later and it's very frustrating so I haven't been using it because I can't be bothered and so I haven't written any single post or edit any pictures. And here comes the second problem, my camera is doing weird stuff. It won't focus and most of the pictures come with a blurry feel to them so I'm incredibly frustrated because replacing both a laptop and a camera is not cheap.

But enough of my whining because you're not here for that and more about the books. Today, as the title suggest, I'm here to show you all the books I've acquired in the month of June. And although you see four books here, I did some cheeky purcheses last week because I was so done with everything. I assume they'll arrive in July so I'll show you in my next book haul. Without further ado, let's get on with the book haul:


And that's all the books I got in June. As always would love to hear what had you got this month and if you've heard about any of these books. Hope you have a lovely day! 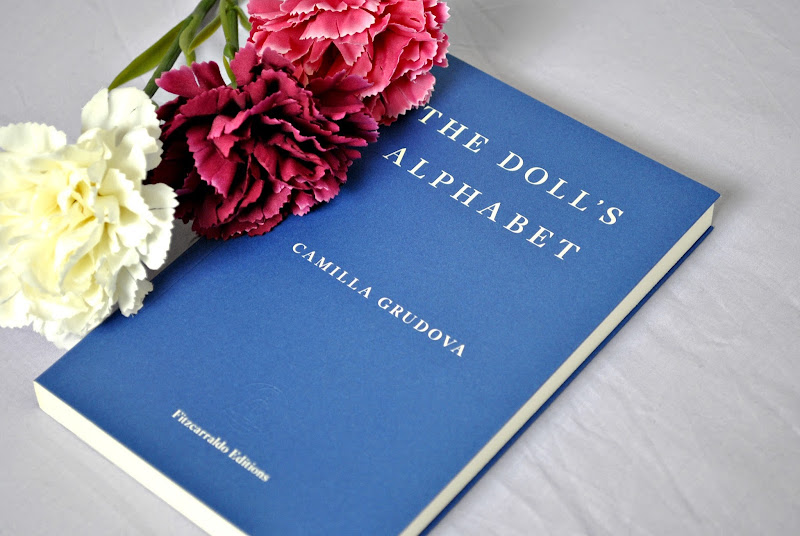 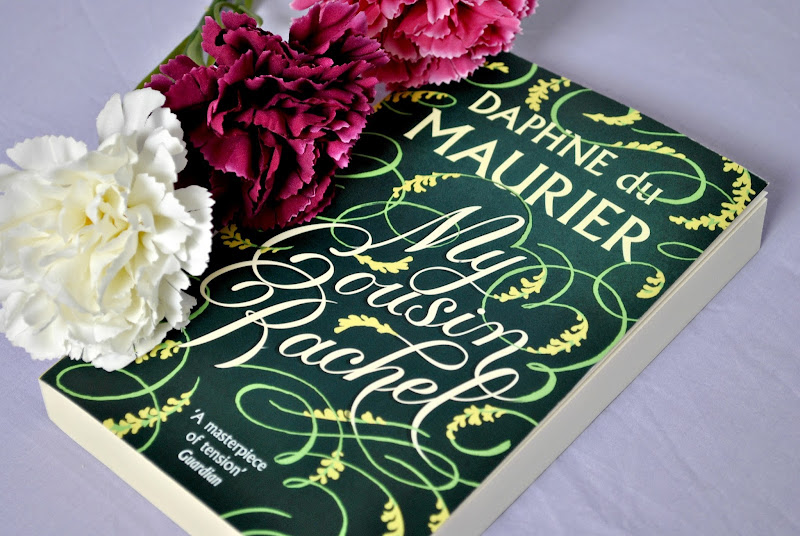 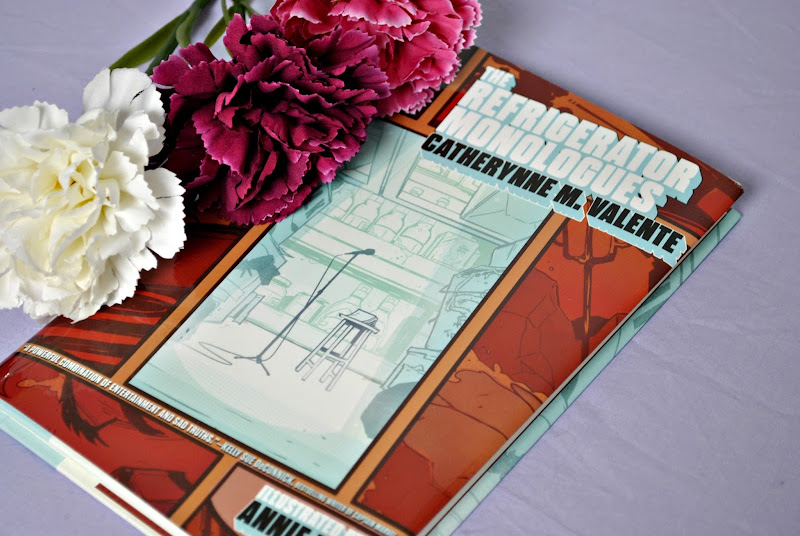 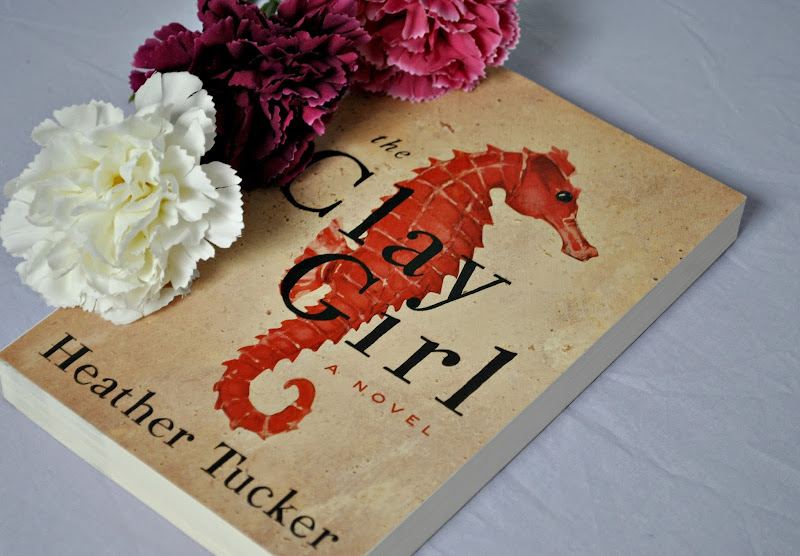