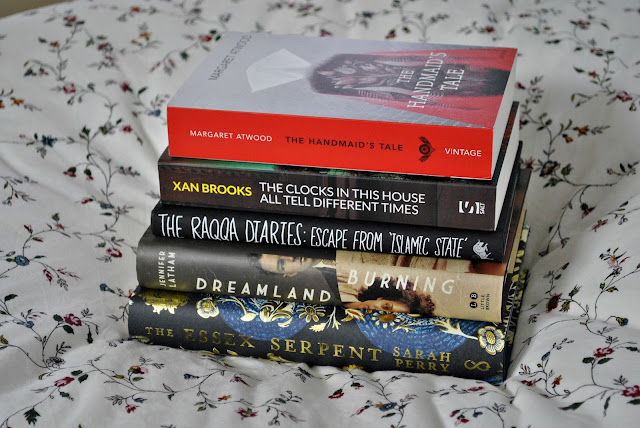 Summer is officially here. I say officially because in Spain we've been dealing with a horrible heat-wave since the beginning of last week and I cannot fathom how people love summer. I hate it, with a passion. And I cannot wait for autumn and winter if I'm honest.

Anyways, I'm not here to hate on summer although I love doing just that. I'm here to share with you all my summer TBR. I did the exact same thing in spring. So it's gonna be the same now: I've picked 5 titles which I wanna read during the summer months. I hope to read more than 5 books during the next three months but these 5 are a priority of some sort.

Any books you're planning on reading this summer? 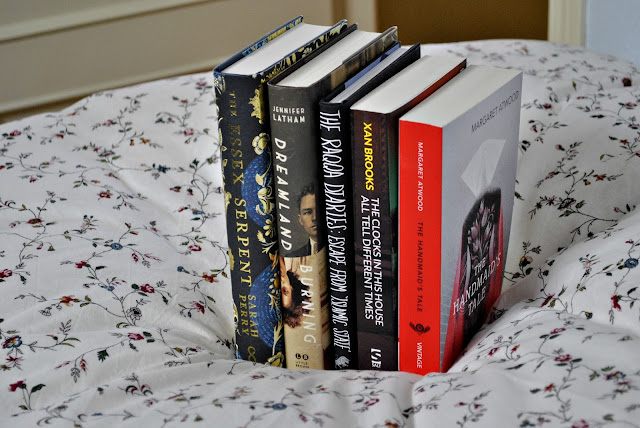