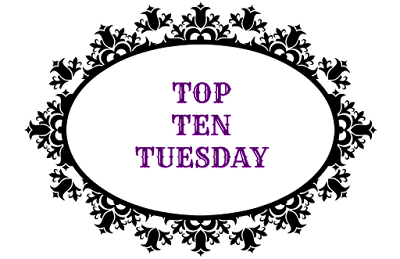 Since last week I didn’t do a TTT, today instead of sticking to 10 books I’m going to tell you about some classics I want to read (without sticking to 10)… there are some I will get to for sure since they will most likely be required reading for my different Uni courses but others, I’m just curious about. I will try to keep this short and simple…

And as always this turned out to be quite long. Sorry about that. I could have included a lot more but I restrained myself, sort of. Now the question is, have you read any of these? What classics are you planning on reading?