Book Review // Since You've Been Gone by Morgan Matson 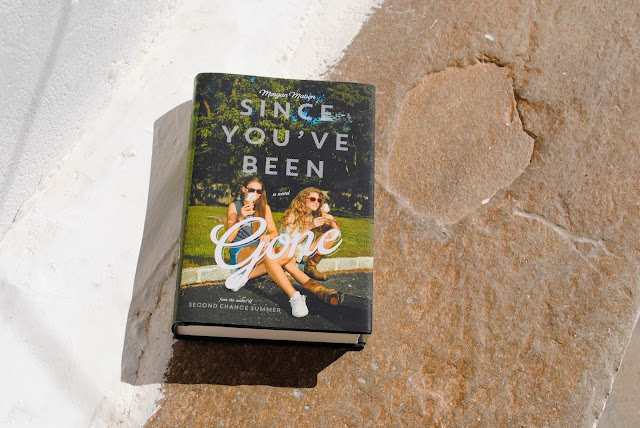 Emily and Sloane are best friends. Inseparable. Yet, when the summer kicks off Emily is up for a very unpleasant surprise: Sloane is missing. She left without a note, without a call and Emily doesn’t know why. One day, however, her mother tells her there is a letter and within, a list containing 13 missions that Sloane wants Emily to complete. She doesn’t know how she’s gonna do it because while some of them are very easy (like breaking something), others are a bit more complicated (did someone say skinny-dipping?). Despite all that Emily feels the need to complete the list since she believes will be the only way to get her best friend back.

Having previously read Amy & Roger’s Epic Detour by Morgan Matson and absolutely loved it, I had to pick Since You’ve Been Gone and although it wasn’t as good I still enjoyed it, especially the second half of the novel.

Friendships can be strong and are important in someone’s life. We need friends around to help as out along the way, to have someone to talk to, to be there for us. But one thing is having a friendship where both voices are heard and another thing entirely is shutting down your own voice for the sake of another person. That is the feeling I got reading about Emily and Sloane’s friendship and I didn’t like it. It wasn’t healthy.
I get perfectly well that Emily is a shy girl and Sloane’s outgoing personality completely amazes her but everything has its own limits. Through the first half of the novel the only thing I kept reading was how amazing Sloane is, how she can do anything and how Emily is incapable of stop comparing both of them, their actions, every single time. It’s tiring to be honest. I didn’t feel Emily, I didn’t see her. For me, she had no personality. However, all this is necessary to understand the beauty within the story, within the message.

As the story progresses, Emily starts finding her own voice and realising how little she knows herself and how much she’s capable of doing and although insane, thanks to Sloane’s list Emily is able to make new friends and live new experiences and it’s exactly this combination of Emily’s past and what her future holds what makes this story so special. She never forgets Sloane but she learns to live without her every second of the day.

Since You’ve Been Gone is about self-discovery, self-acceptance and be willing to dare. All the characters offer something to the story and it’s very compelling. As I said this is my second Matson book and she’s probably the only contemporary author whose books I will auto-buy. She knows how to deliver and for me, Since You’ve Been Gone was no exception despite the beginning which although frustrating at times, its purpose I completely understood. I needed a plain Emily to see how much she was capable of and by the time I was done with the story, I found myself unwilling to say good-bye and asking for more. 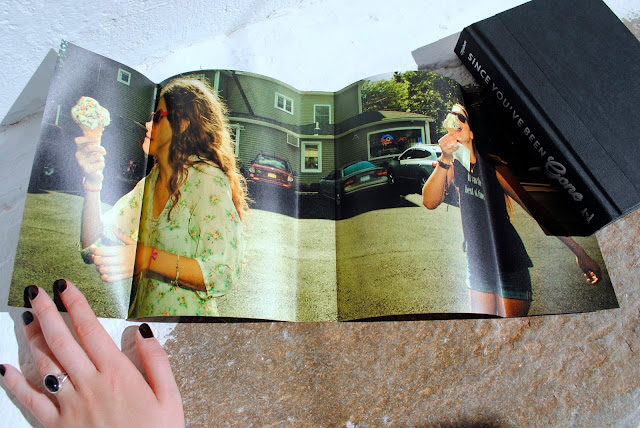 How do you imagine your perfect summer?