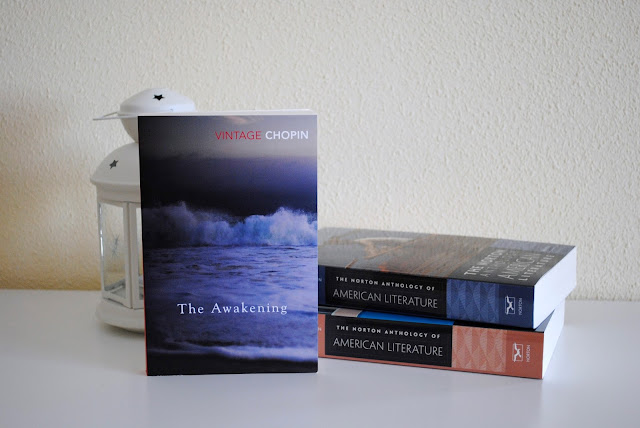 Edna Pontellier is a 28 year-old woman, married and with two children. However, she isn’t happy and when she falls in love with a man called Robert, who she met during her summer vacation, something changes within her; something awakens.
I was introduced to Kate Chopin last year when I had to study her for my North American Literature course and although we read another text by her I already knew I was going to have to read The Awakening this year for my Gender & Literature course. All my attention, while reading this, was on gender and what the author had to say about what it is expected in a “good woman”.

Chopin story was published in 1899 and it was banned straightaway. People were outraged and considering the themes, and the society of the moment, it isn’t really a surprise. The title would have misled almost everyone because Edna undergoes two awakenings and neither of them is related to religion. The first of the two is a self-awakening: a realization of herself as an individual – a self-discovery. The other is a sexual awakening.

Edna realizes she is not like the women among her. She loves her children but she doesn’t long for them all the time. She is not a mother-woman. And on top of that, she doesn’t love her husband, but another man. She feels trap, like a bird in a cage – which is a very common metaphor. However, instead of accepting the role society imposes on her (and being incapable of containing her feelings and new longings) she seeks freedom and leaves her husband – can you tell why it caused such indignation? Yet, Edna pays a very high price for her said freedom and still today, almost a month later of reading it, I can’t make up my mind regarding the ending: whether is it a defeat or not. And I’m gonna leave it there because I don’t wanna give much away.


One of the great things about this novel is the writing style. It’s rather lyrical and sensuous. You can hear, touch and see the novel. The sea plays a major role within the story and there are some passages that, when read aloud, emulated the sound of the waves and it was beautiful. However, I do feel the story could have been longer so that the end wouldn’t have been so rushed to read.

The Awakening defied women’s roles as wifes and mothers in the highly Puritan society of the time and in my opinion, its banning signifies how powerful and relevant the book really is. 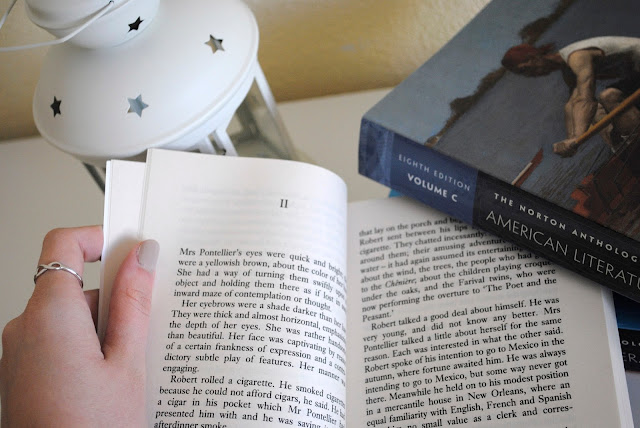