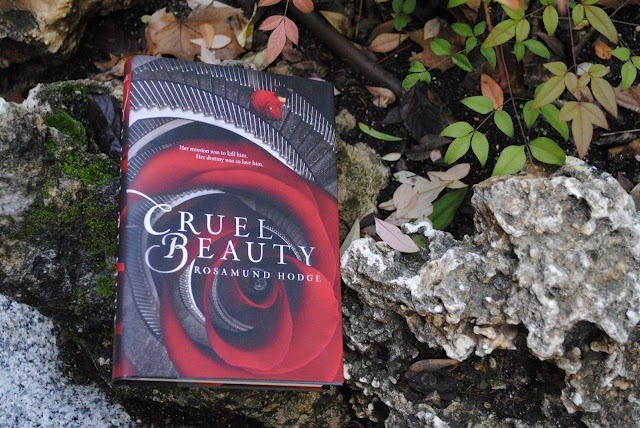 Nyx Triskelion’s homeland has been ruled for over centuries by a monster by the name Ignifex. Thanks to her father and the bargain he struck with the demon she has been betrothed to him her whole life. And now, with 17 years old is time for the marriage to happen. She is to seduce him, to gain his trust and kill him in order to free the kingdom. However, when the time comes Ignifex is not exactly what Nyx was expecting.

Beauty and the Beast mixed with Greek mythology? I’m in! What could go wrong? Everything, apparently. When I learnt about this book I got it immediately. I’m a sucker for Greek mythology and the premise of it being linked to the well known fairytale was enough for me. Yet, what it looked like a promising debut, turned out to be just that: promising but nothing more. I’m confused and mad.

All of my problems with this novel began with its main character: Nyx. I didn’t like her; in fact, I couldn’t stand her. Not a bit. And I don’t know if she was meant to be a dislikeable character of not but for me, she was just a girl consumed by hatred. Wounded. And don’t get me wrong, I completely understand why she’s like that but the fact that she dislikes and is incredibly mean to everyone even when she doesn’t need to annoyed me to no end. And what a coincidence that the person who accepts her for the bitter creature she is, is also the one she falls for. Which again it isn’t necessarily a bad thing because for once we don’t see two characters trying to change each other but the violence within their feelings, I found problematic.

How can you spend so much time thinking ‘oh, I have feelings for this man’ and then, proceed to throw, literally, a bucket – or whatever she had at hand – to his head? How can you develop feelings for him as he did as well for her and thread about killing each other and then have a laugh about it. I don’t see any health in that and I don’t care if it’s fiction. It is not right and every time I had to read a scene where they went for lovey-dovey to tear each other throats my skin crawled and my blood boiled.
But hey, Nyx is not the only problem of course. The other characters were as annoying as she was, if not more. Her entire family disgusted me. Ignifex was a poor excuse of a villain to be honest and his servant, Shade – well, he was irrelevant, at least for me. Oh, and on top of that, we have insta-love and a very confusing, or rather out of the blue, love triangle (duh! It’s YA kids…).

I really wanted to love this book, as much as everybody else but it didn’t work for me and I also found some bits of the story incredibly confusing, specially towards the end. And when I finished the book I took me no time to forget it. I just didn’t care.
However, I will say this because it’s true: the writing style is on point and the multiple descriptions, especially regarding the house, were gorgeous but when it came to explain the actual plot, it was not well executed in my opinion.

I know Cruel Beauty is loved by a lot of people and if you feel like it’s something you would enjoy then, by all means, pick it up. Maybe it was not the right time for me to read it but I did nonetheless and it didn’t work for me. 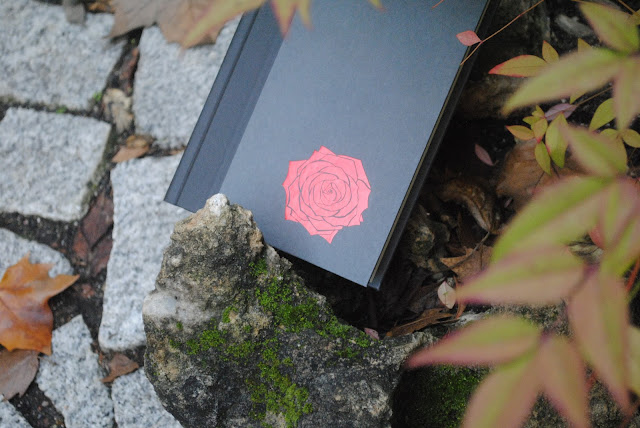 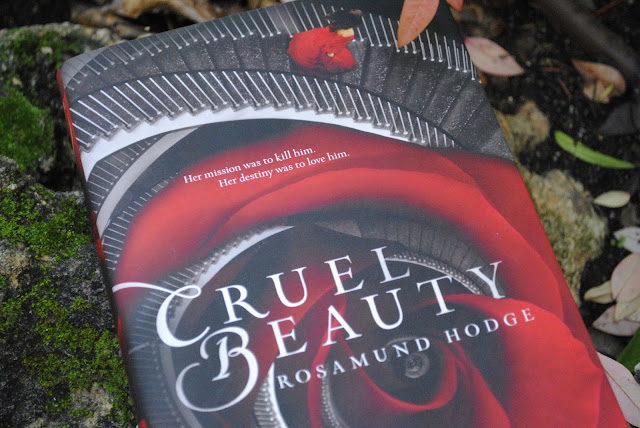