March 06, 2015
It’s funny how now that I’m completely free to read and do other stuff I’m doing nothing. I said in my February Wrap Up that I didn’t know how I managed to read so many books while studying for my finals but I’m starting to think I work better under pressure, even though I can’t stand working under pressure. I find time to do more things when I don’t have a second to spare and it makes me mad. 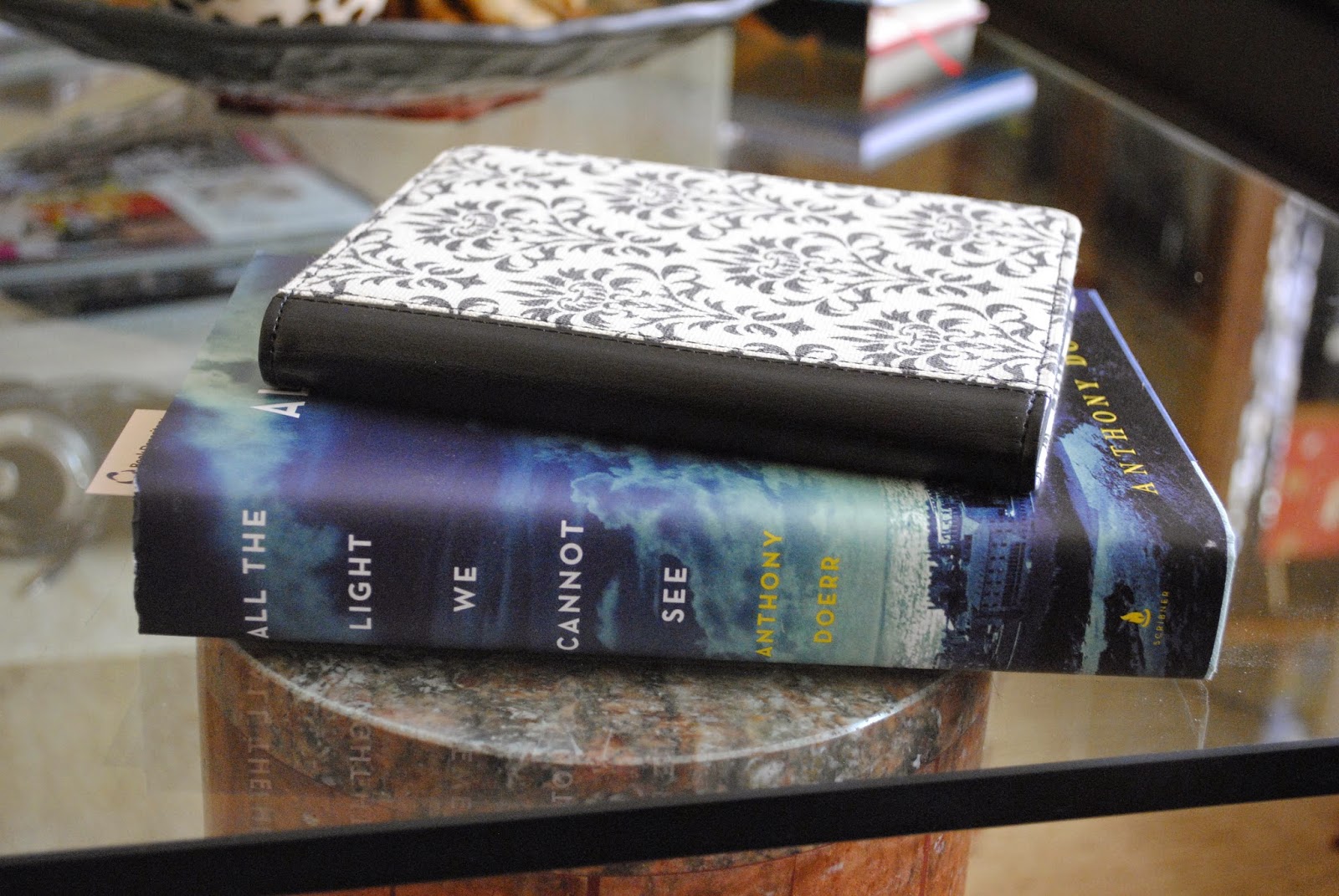 As of right now, I’ve been dedicating my life to one, binge watching TV shows I’ve neglected during finals and two, buying birthday gifts. Almost my entire family was born in March – both my parents (on the same day actually), one of my sisters, my grandfather and grandmother, a few aunts and cousins and… you get the idea. On top of that we celebrate as well Father’s Day (the 19th). I would never understand why Father’s Day isn’t celebrated on the same day all around the world, just as Mother’s Day but, you know, cultures and stuff. So essentially I’ve been going around with my mother shopping gifts and also breaking my head to think of ways of sneaking out to buy some for her.

As I mentioned I’ve been binge watching some TV shows and for that I’m using up my reading time. You see I tend to read after having breakfast and then at nights but now that spot is all about TV. Therefore my reading is not being particularly good. I’m currently reading two books – Nightfall Gardens by Allen Houston which I was sent for review and I’m almost half-way through and quite enjoying; and All The Light We Cannot See by Anthony Doerr which has been on my TBR for a while and it was originally on my February TBR but never got time around it. I’m not very far into the latter, only 40 or something pages but the writing style is very beautiful and the chapters very short which creates a fast-paced illusion and I’m pleased with that. 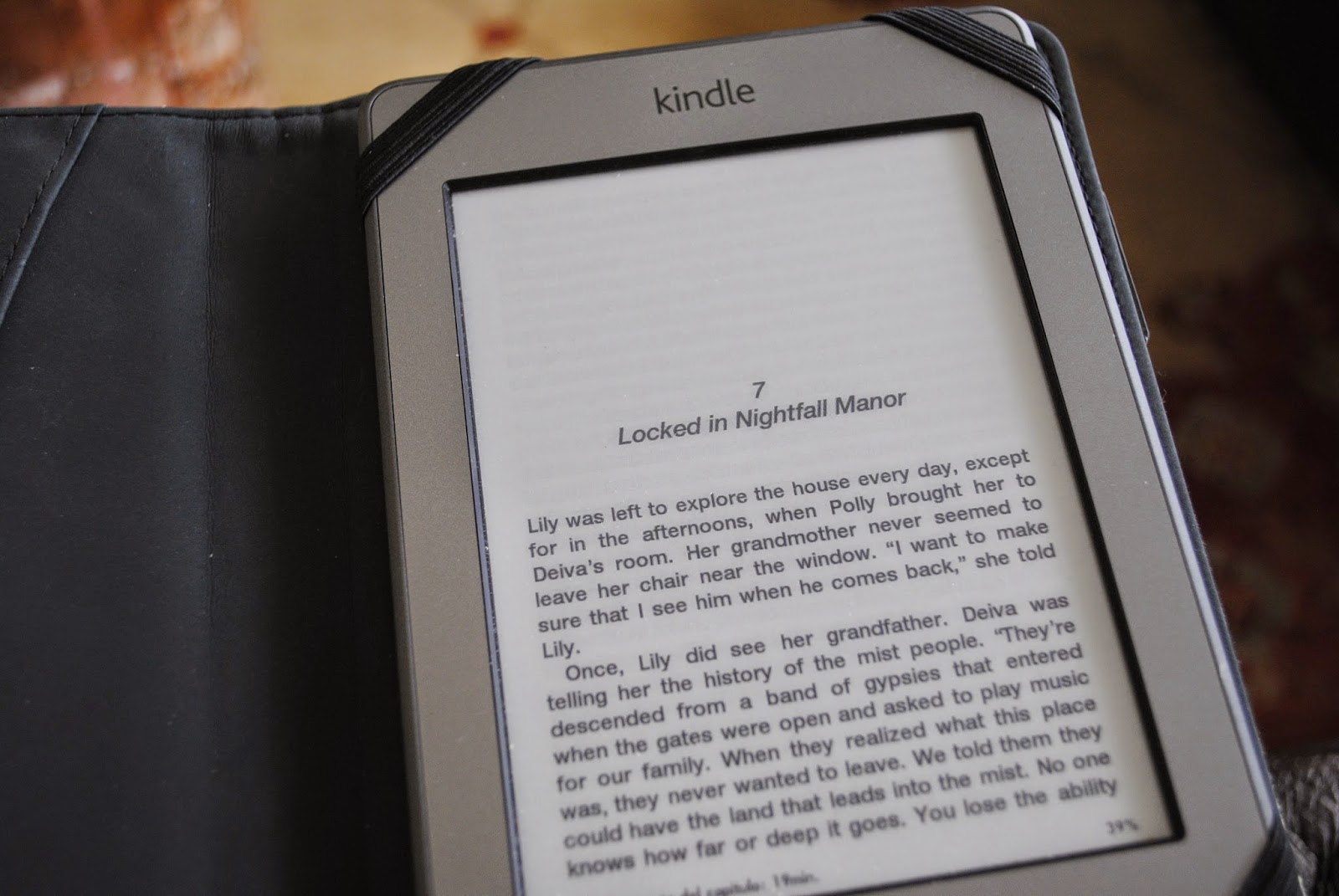 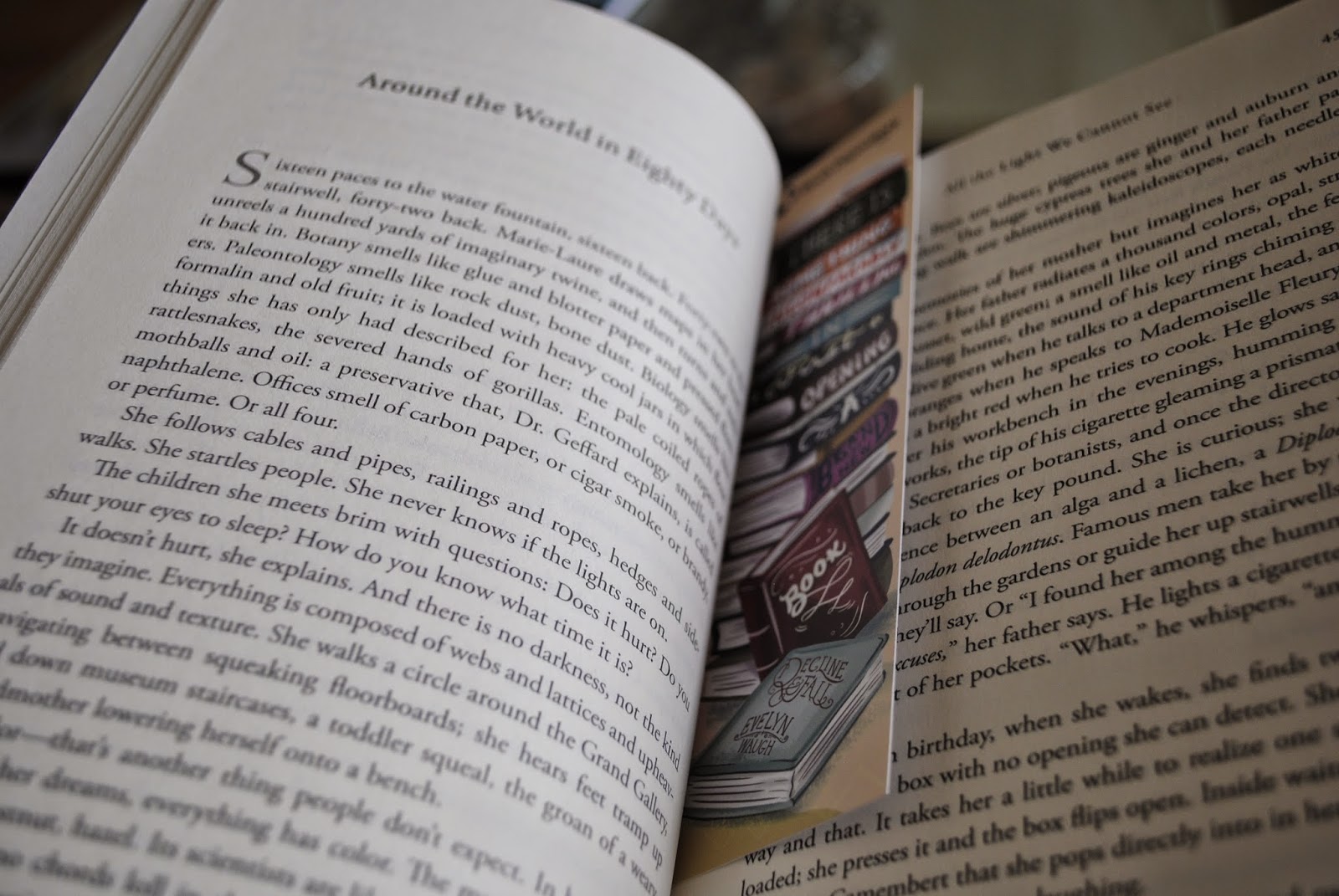 One other thing that has been damaging my reading has been BookTube. During February I discovered some new booktubers – who aren’t all really new but they were for me. They talk about adult books mainly, which I’m very pleased about, and also read very diversely; but it’s not so great to my bank account because I’ve been adding books like crazy to my wish-list and I’m trying so really hard to not make an order. But I told myself to wait until March is over because I bought quite a few books already. Damn you books! Oh, and if you’re interested, those booktubers are: Jem Campbell, Reads and Daydreams, Ramblings of an Empire, MercysBookishMusings. Although I’m pretty sure you know about them already.

What are you guys currently reading? Or, if you’re not reading, how is life? Oh, by the way, if you know about other booktubers you like who are similar to the ones I’ve mentioned, please let me know ;)