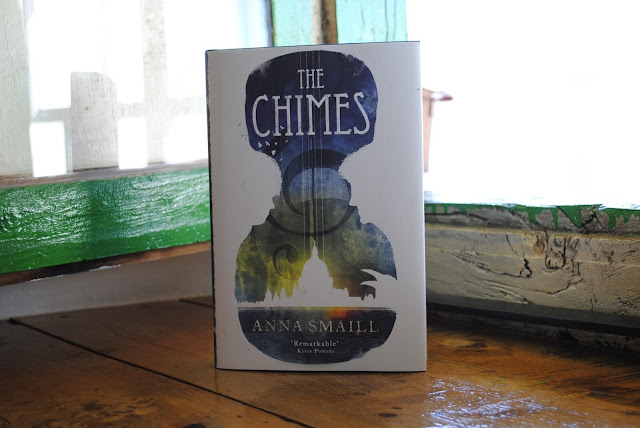 The Chimes takes us to a dystopian London where the written word has been destroyed and people are incapable of creating new memories due to a gigantic musical instrument which gives name to this novel.

When the Man Booker Longlist was announced, The Chimes was one of the first titles to catch my eye especially since the author later announced she had written this book to be targeted at YA readers; however, her editors believed the story could be enjoyed by a wider audience and, fortunately, they publicized it as literary fiction. I’m not entirely positive The Chimes could have made an impact seen as YA because it’s not the typical example of that particular genre. Or maybe I’ve never come across something similar.

The Chimes was not an easy read. Not especially hard to follow but since the whole atmosphere of the story is quite mysterious it feels as if you don’t really know what is going on and I got confused multiple times. The language though is astonishing, beautiful, intricate and filled with musicality which brings even more beauty to the tale at hand. The writing is precisely what enthralled me the most. Yet, I wish I could have enjoyed the story more than I did.
Despite being written in such a gorgeous manner, something was missing. I liked the characters but I didn’t fully connect with them. I cared for them but not as much as I was supposed to. Like a passive witness, that’s how I felt. I won’t say there were no surprises during the novel because there were but not being fully attached to the characters affected my emotions. The world building was another issue. I wanted more background not simple snippets here and there whenever a detail was needed; a more thorough setting would have been great. My mind couldn’t stop asking questions and some of them were never answered.

The Chimes is slow read; Smaill takes her time with it, building up the atmosphere and then, the pace sharply changes and the whole thing is resolved within the last 50 pages or less which was kind of anticlimactic. I wish we could have got 50 more pages for a further and calmer explanation without putting aside all the action.

All in all, The Chimes was a fine read but it didn’t wow me. Still, I will be looking forward to Anna Smaill’s new projects if it means I will be able to enjoy her rich and imaginative writing style. 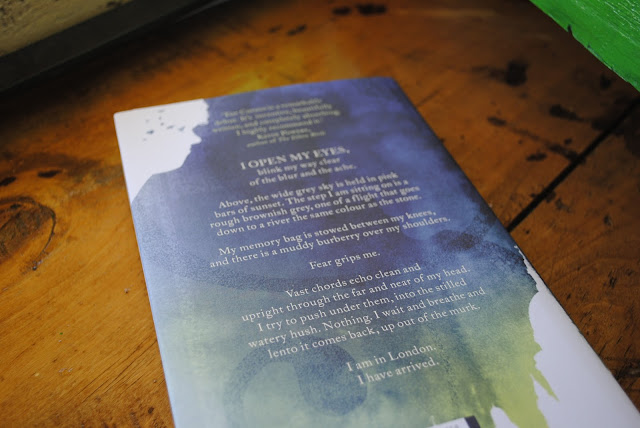 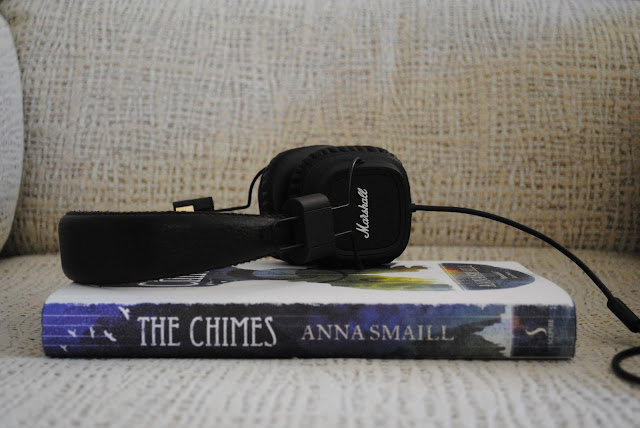