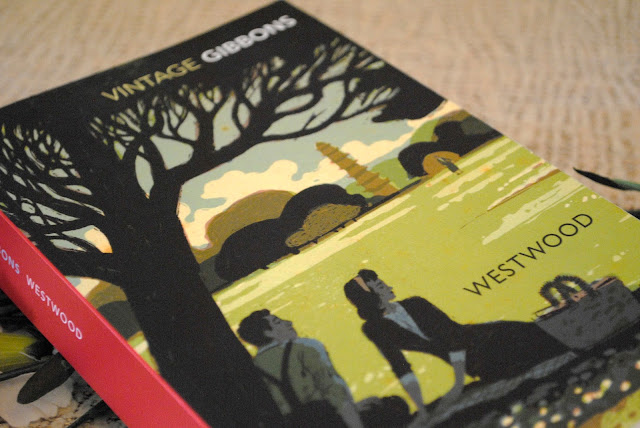 Meet Margaret Steggles, a plain bookish English girl who isn’t already married and whose mother doesn’t think will ever be. You see, she is not the type of girl who attracts men. Hilda, her best friend, on the other hand is quite popular among the male population. One day Margaret founds a ration book and famous writer Gerard Challis enters both their lives.

Stella Gibbons was a one hit type of author even though she wrote quite a few novels. Her first one, Cold Comfort Farm, was an absolute success but her other works didn’t meet the same fate. This was a bit devastating for Gibbons whose novel Westwood was apparently the work she was more proud of.

Westwood is supposed to be a comic tale about love but unfortunately I failed to see it. As Hebe will state: What a bore! Words cannot express how utterly boring this story was for me. I don’t mind plot-less books, most classics focus on characters rather than plot but there is only so much someone can take and in my case, this was too much.

Every single character was a struggle to read since I didn’t like a single one. They got on my nerves. Margaret was incredibly contradictory thinking something at the beginning of a page and changing her mind completely a few lines later; it’s the same pattern throughout the entire story and gets so tiring at the end. Gerard Challis was a pompous old man who believes himself so intelligent and charming and fails to see just how unlikeable he really is talking of art and literature like a the snobbish prick. Noticed how much I disliked him? I will save you the time of reading about Challis’ and Margaret’s families because they weren’t any better. Maybe the only likeable character was Hilda but she’s not given much spot in my opinion.

What prevented me to stop reading and giving this book 1 star was the writing style. Gibbons knew how to write, she described wartime London with such power that you can picture it perfectly. But, as you can tell, it wasn’t enough. No matter how much Westwood is amazingly written, its characters made it impossible for me to like it. And most likely this is failure on my behalf for not quite grasping the satire underneath it but that was just me. I’ve read other reviews saying how lovely the book was but it didn’t work for me and it is my problem, not the book.

However negative this review was, I will read Gibbons’ most famous book Cold Comfort Farm and see how I like that one. 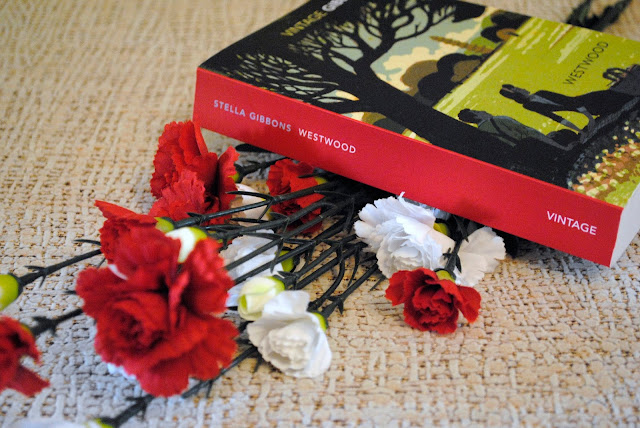