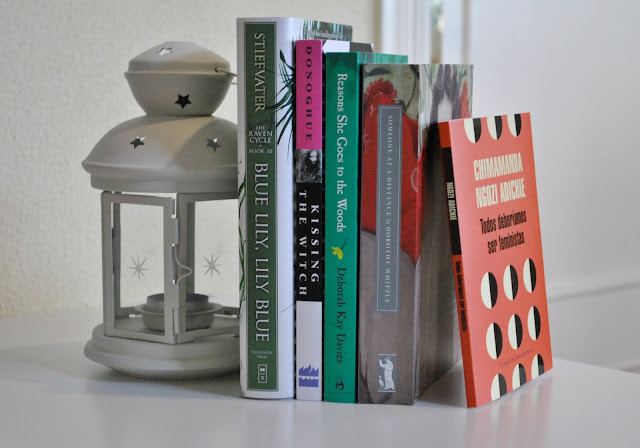 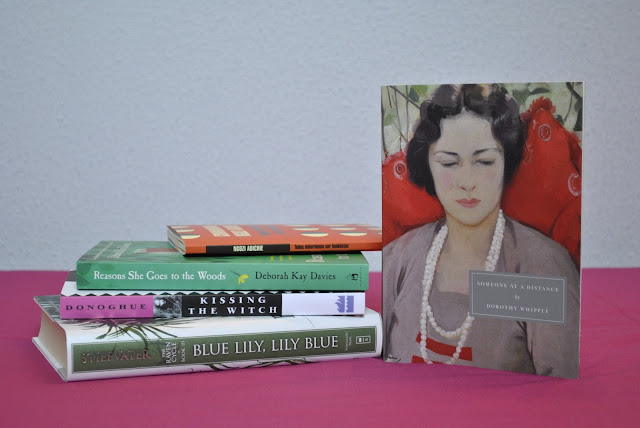 July, the 7th month of the year is already here so what better time to tell you about my favourite books of 2016 so far. All of them were special in their own way and they are listed taking into account the date read. Without further ado here are my favourites so far:

Blue Lily, Lily Blue by Maggie Stiefvater. I adore the series as a whole but if I had to pick up my favourite that would be the third installment. The reading experience was fantastic, like a good rollercoaster: made me sad, made me angry but also made me happy and weak in the knees. What made this series so special were both Stiefvater’s writing style and the way she brought the characters to life. The characters were the real deal.

Someone at a Distance by Dorothy Whipple. WHAT A BOOK THIS WAS. It made me feel so much, I wasn’t really prepared for it. It’s a beautiful story about a marriage and the obstacles they have to face. My heart shattered into million pieces throughout the narrative and I didn’t know how invested I was in these characters until I closed the book and felt hollow.

Kissing the Witch by Emma Donoghue. Emma Donoghue re-imagined several fairytales, focusing on the women and adding LGBTQ elements to it. I couldn’t put it down. Also, all the short stories were connected. When one story ended the heroine asked the villain about her story and so the next tale began.

Reasons She Goes to the Woods by Deborah Kay Davies. I have a full review of this one so I won’t talk much about it here but essentially this was magnificently written, and quite disturbing. It will leave nobody indifferent, I can assure you that.

Which books have become favourites for you since the beginning of 2016? 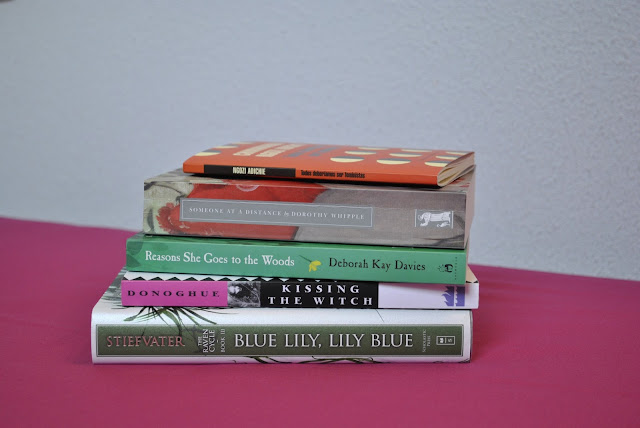