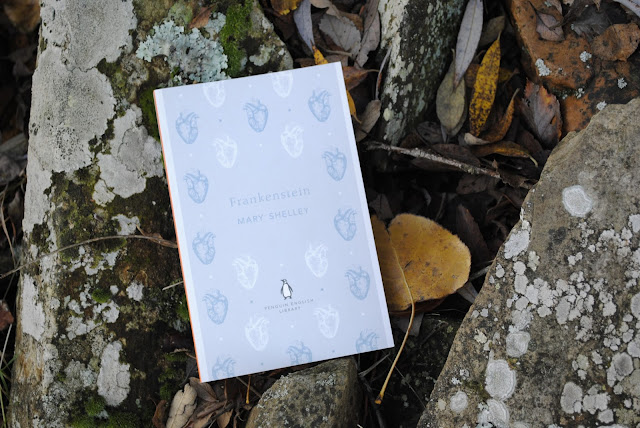 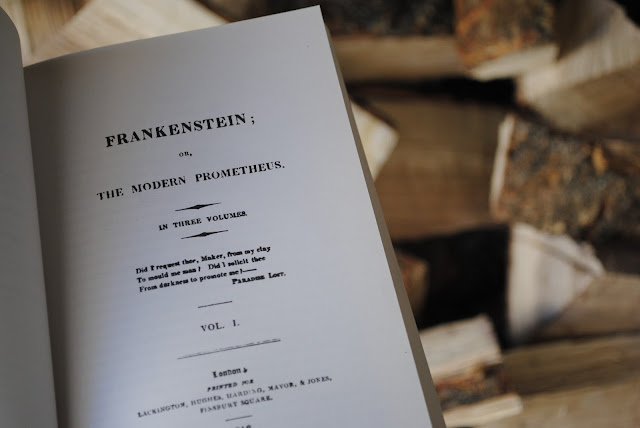 Frankenstein follows Victor Frankenstein and his obsession with creating life; something he actually achieves by using different bodies of the dead. I went into this book presumably knowing it all thanks to its very presence in our culture and the many film/TV adaptations. But as it turned out I didn’t know a thing. I mean, yes, the story is there but it is so much more that I thought it will be.

The first thing that drew me into the narrative is its astounding writing style. Mary Shelley uses language in such a way that automatically makes you feel the story; you live it – every single emotion. How she creates the atmosphere around the characters and their experiences left me breathless. However, what surprised me the most was how philosophical the story is. It’s not about plot, or action. It’s entirely focused on the characters; it revolved around their feelings and it was so beautiful it hurt.

We are introduced to Victor and his creature, the pivotal aspect of the story. Victor is obsessed with life, creating it that is and he never ceases until he successes at it. It feels like a character that is playing to be God. The problem is that when he sees the outcome is immediately disgusted by it. He abandons his creation and from then on his every thought is one of guilt and reproach. He cannot stand what he has done.
The creature, on the other hand, is rejected not only by his creator but also by society that cannot disguise its horror when looking at him. Therefore, a creature born good and kind is then corrupted by society that turns him in the monster everybody believes him to be. The only companions the creature has are his hatred and pain for he knows he will never fit in due to his physical appearance. He is utterly isolated.

While reading, I couldn’t avoid sympathizing with the creature. Can you imagine being created to be then abandoned by the one who created you? Can you imagine how confusing and terrifying everything must have been? His story is one of disappointment and solitude and the worst of it is that he doesn’t ask for it, it is imposed upon him. He has no choice. Society won’t give him a chance. His story is tragic to say the least. Of course I also felt sorry for Frankenstein. After all his work, he gets no contentment for it. But he brought it on himself.

For me, with this story Shelley symbolized the struggle of the human nature. Frankenstein made me sad, anxious and depressed and also made me think about life. I highly recommend you to pick it up and enjoy the beauty of it all. However, I will mention one tiny thing that ticked me off: the amount of times Shelley uses the word ‘countenance’ is insane. That’s the only “bad” thing I can say of an unforgettable read. Because it is unforgettable indeed. 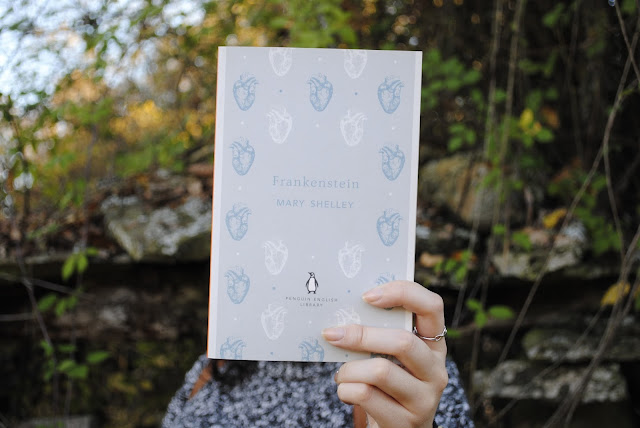