How Green Was My Valley by Richard Llewellyn 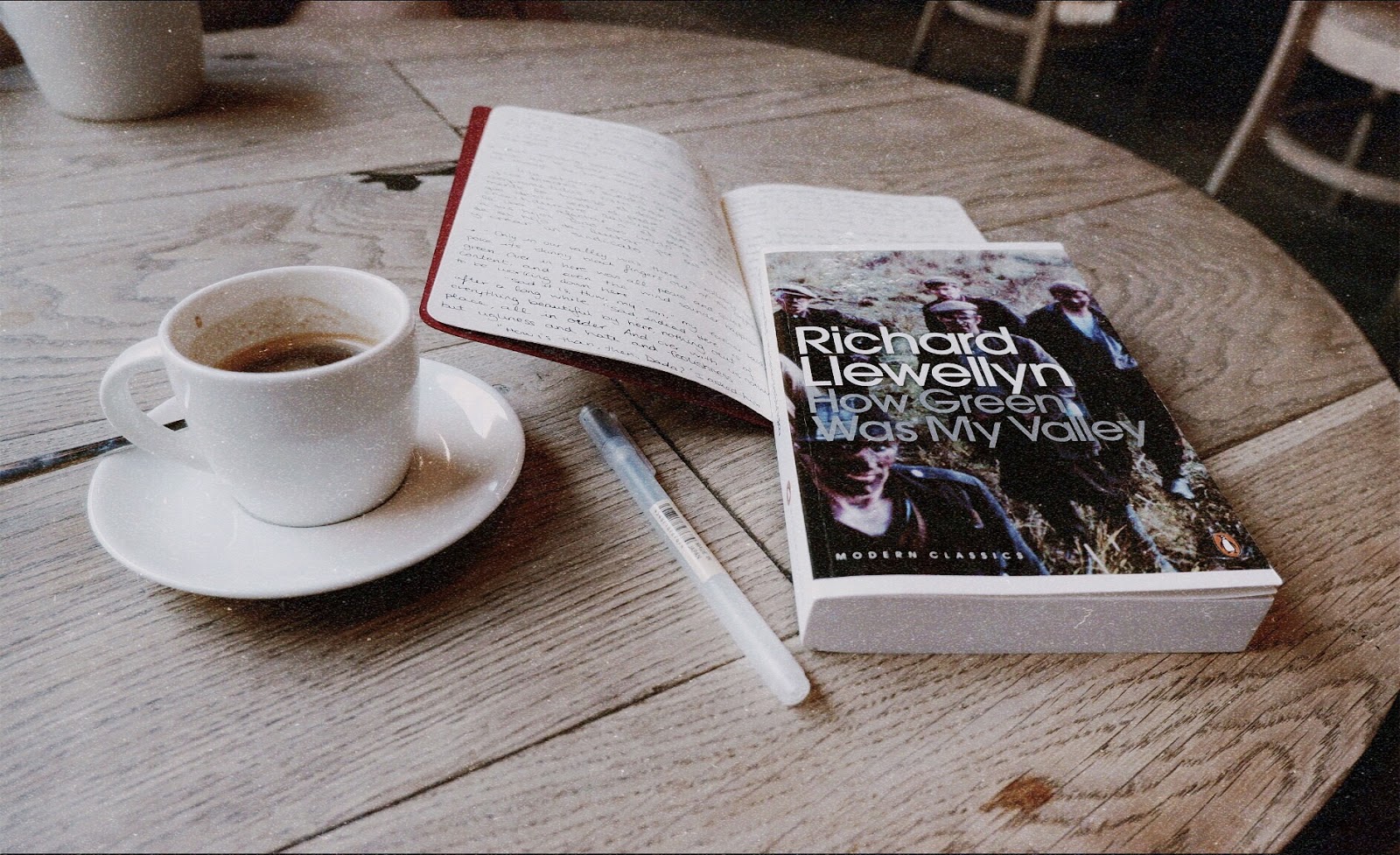 Say hello to my new favourite classic. How Green Was My Valley tells us the story of the Morgans, through the point of view of Huw, one of the children of the family.
Set in a mining community in rural South Wales, the author addresses quite a lot of issues. The most important is the fight of the miners to get a better life, the creation of Unions to try and fight the masters who took advantage of the workers because they either worked for less than minimum wage or they starved. The fight between progress and nature and how the relationship between them is shifting and how humans have forgotten to respect her. Religion also plays a big part in the lives of these miners and their families but there is a lot of criticism as well personified in the character of Mr. Gruffydd, a preacher himself. Llewellyn also addresses the problems a small village has when it comes to gossip and how reputations can be destroyed in a blink of an eye. He exposes the misogyny of the time and how women were treated differently.
It is a crude story with many instances of pain and devastation but Llewellyn manages to narrate it with such tenderness that despite the pain, there is also hope. The writing is absolutely superb, filled with nostalgia for the past, when the Valley was a refuge for his family. I will say this though, this story is completely character-driven. There is little plot. Keep that in mind but if you love this type of stories, do yourself a favor and read it.
Rating: 9.5/10.