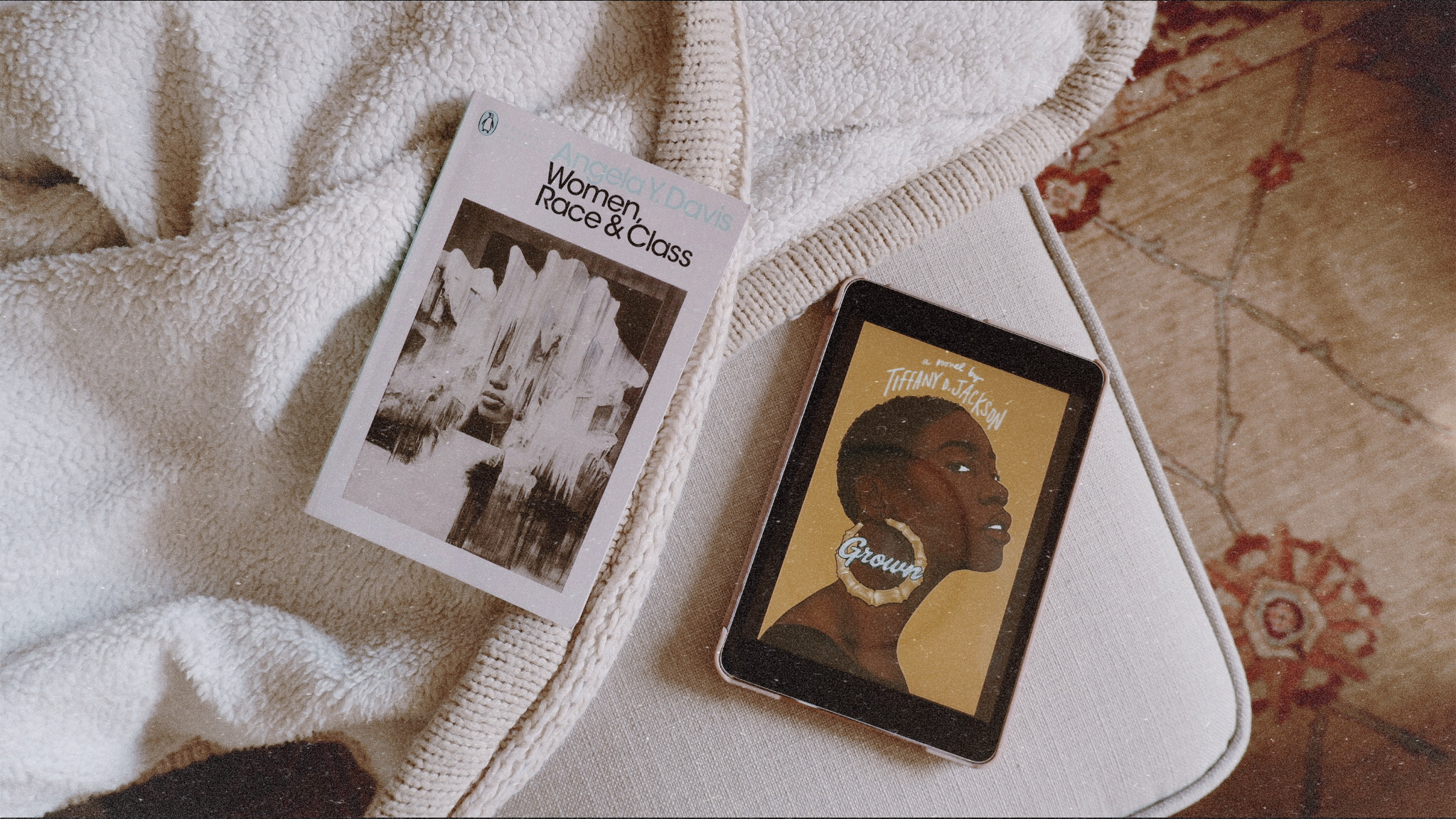 Grown by Tiffany D. Jackson. This one was tough and upsetting to read. Made me extremely uncomfortable, angry and furious. Enchanted is an aspiring singer and in a singing competition she meets Korey Fields, and R&B superstar. He is immediately into her and promises her a career in the music industry. He is 28 and Chant, 17. He knows. After they meet, they start texting each other and a relationship that could be described as mentor-apprentice turns romantic. Things don't feel right though. We know he is a wolf in sheep's clothing, we know he is grooming her but Chant doesn't realise what he is doing; how could she? She believes he's her fairytale. But the fairytale soon enough becomes a nightmare. Tiffany D. Jackson doesn't shy away from showing the horror of what Chant goes through and she goes through a lot. And the worst of it all is that what she is exploring is not really fiction and it was just a difficult read overall. Trigger warnings for grooming, sexual violence, physical and mental abuse and drug abuse.

Women, Race & Class by Angela Davis. This is a good and informative essay collection. I found some to be more eye-opening than others, especially those that delve into issues I was not familiar with - an example is the sterilisation campaign during the fight for abortion rights which I had no idea about and was extremely difficult to read. Obviously some essays, in terms of statistics she shares, are a bit outdates. Not the author's problem though because this is just a compilation of her essays written years ago and it's completely normal that certain numbers have changed. Maybe it would have been interesting to add some form of introduction or conclusion to the whole collection. Nevertheless, the message she is trying to convey remains and it proves that a lot of the issues have not been resolved, they merely change as society changes and we still need to fight. What truly wowed me is how she managed to connect a lot of the problems society has always faced (in regards to gender and race) to capitalism. I highly recommend it.