September 15, 2014
With an ever growing TBR one might think I wouldn’t be buying more books any time soon but let’s be honest here, you all know that’s not gonna happen. One of the many consequences of being a “bookaholic” is that my brain doesn’t respond correctly when its rational part tells him not to press the buy-bottom. And that’s basically why we, or rather I, are in this situation: more and more books and less and less space on the shelves, but hey? At least I’m happy. No, seriously now guys, I am urgently in need of new shelves and the worst thing is that there is nowhere to put them and the book are stacked up wherever and it’s a little bit stressful to be honest.

If you’ve read the title, you would have noticed that it says PART 1, yes dearies, it was impossible to fit all the books I wanted to show you in a single post without making it a never ending story so you get 2 posts. YAY!

All the books featured in both posts have been accumulated since July. The ones in this first part are from my birthday but all of the books in part 2 I’ve bought in September and I blame my knee for that. It’s logical though, if I cannot move and I spend my days between the pages of a book and the internet is inevitable that I would definitely take a teeny tiny look at thebookdepository, right? RIGHT?
But enough of my yackety-yak already and let’s mutually feed this bookish addiction, shall we? 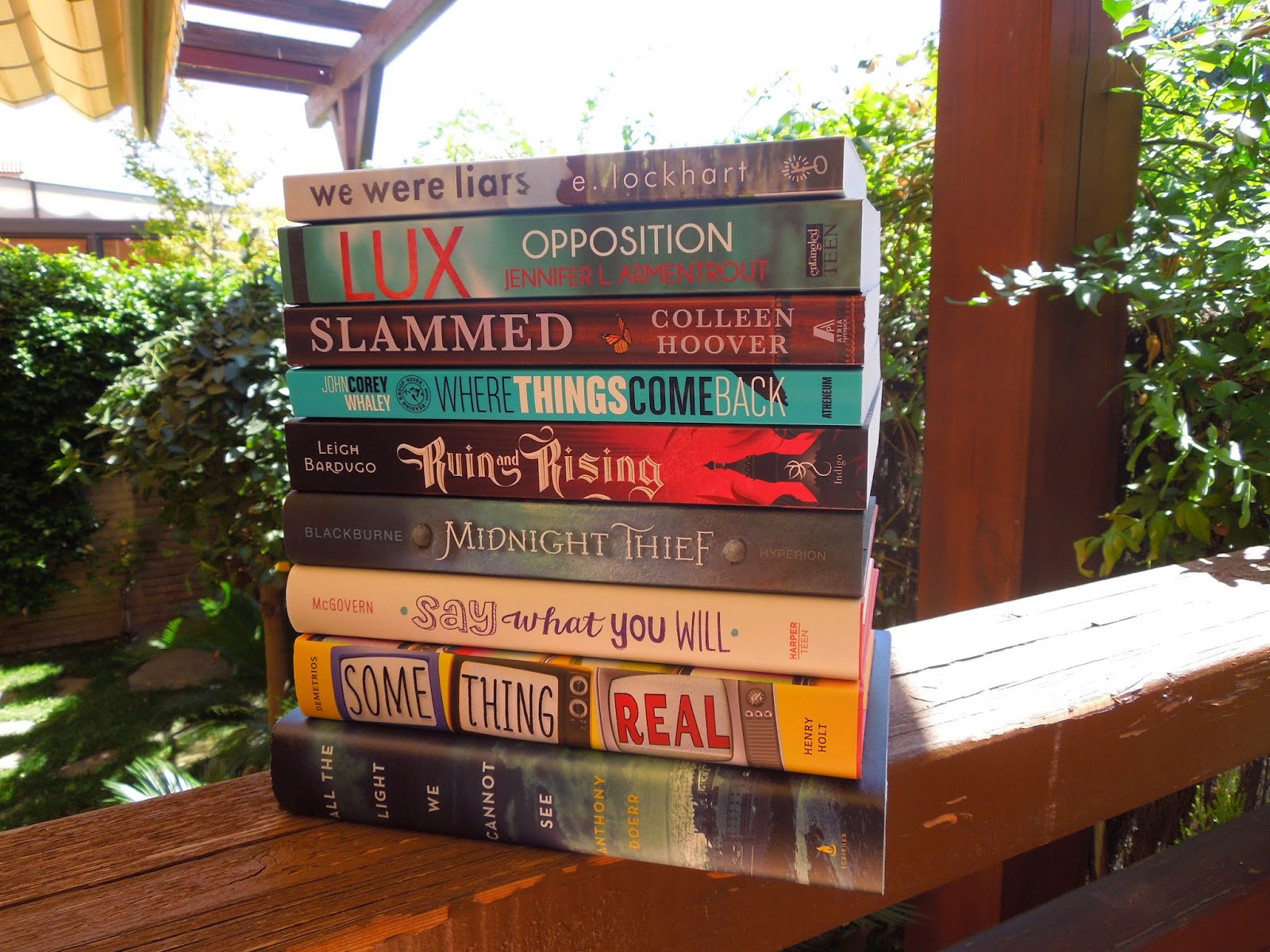 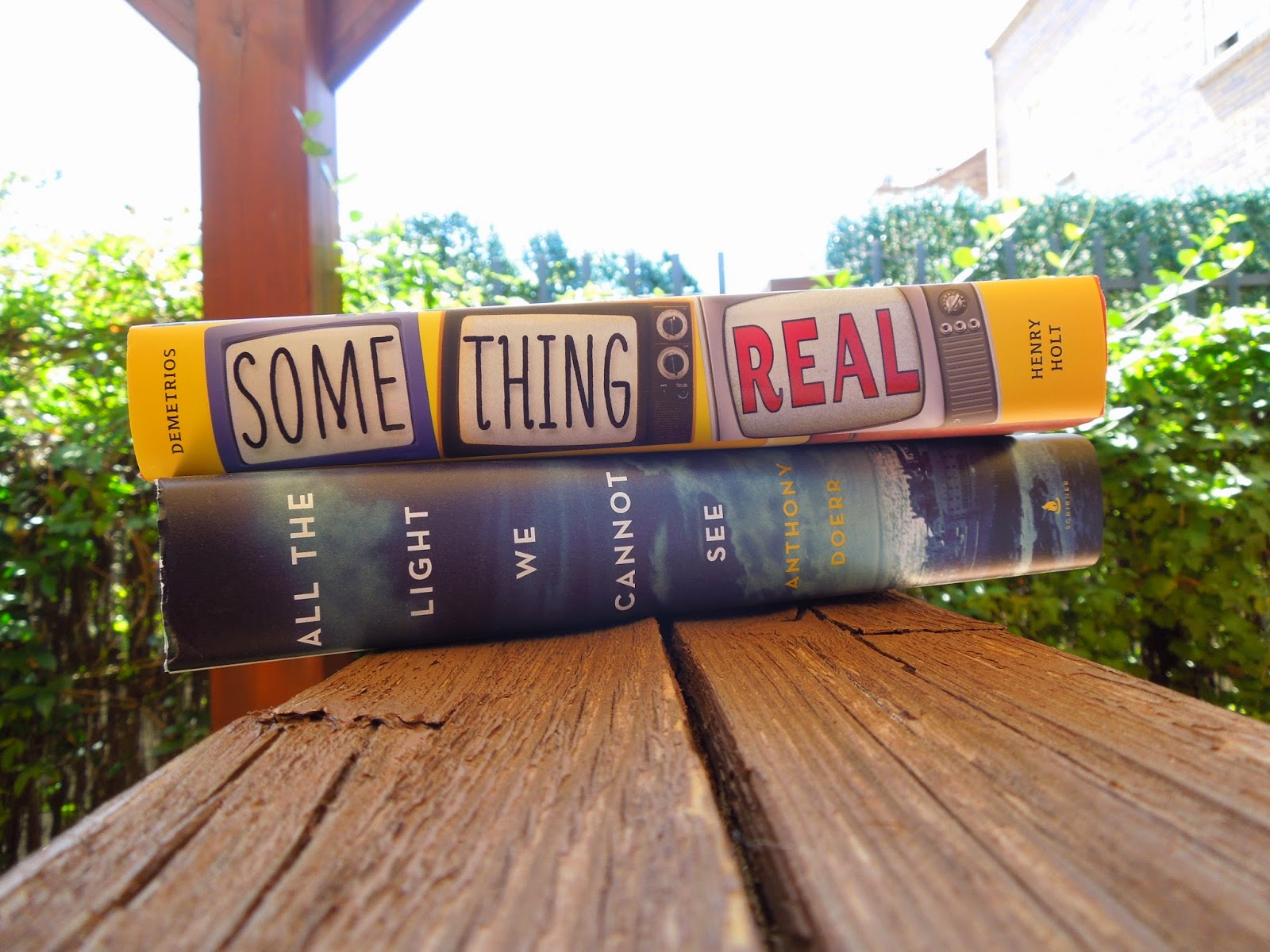 One of my favourite genres of all time has to be historical fiction. And so when All The Lights We Cannot See came out I HAD TO BUY IT. I was like an external force was compelling me to buy it and I did. Something Real is a contemporary (which is not my favourite genre but during the summertime I tend to gravitate around it… Don’t ask me why, I do not know the answer to that) about TV, and you know that I love my TV shows so I decided to give it a go and it has a good rating on Goodreads. 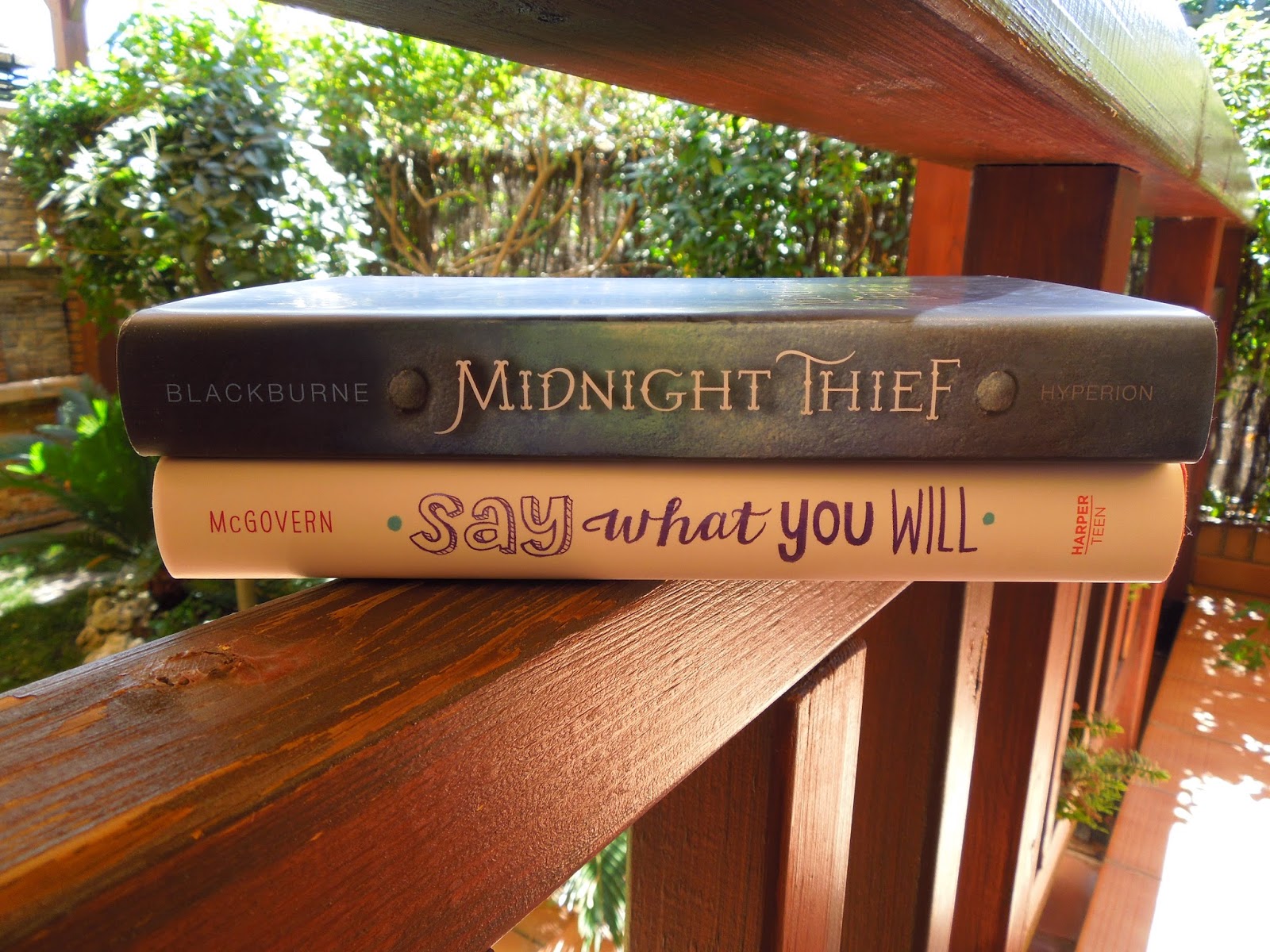 Then we have the Midnight Thief which is a fantasy YA book that reminds me of Robin Hood even though they have nothing in common. You should know by now that my brain works in a funny way… And we have another contemporary, Say What You Will, which I bought because it deals with mental health among other issues like cerebral palsy and I wanted to see how Cammie McGovern approached those issues. 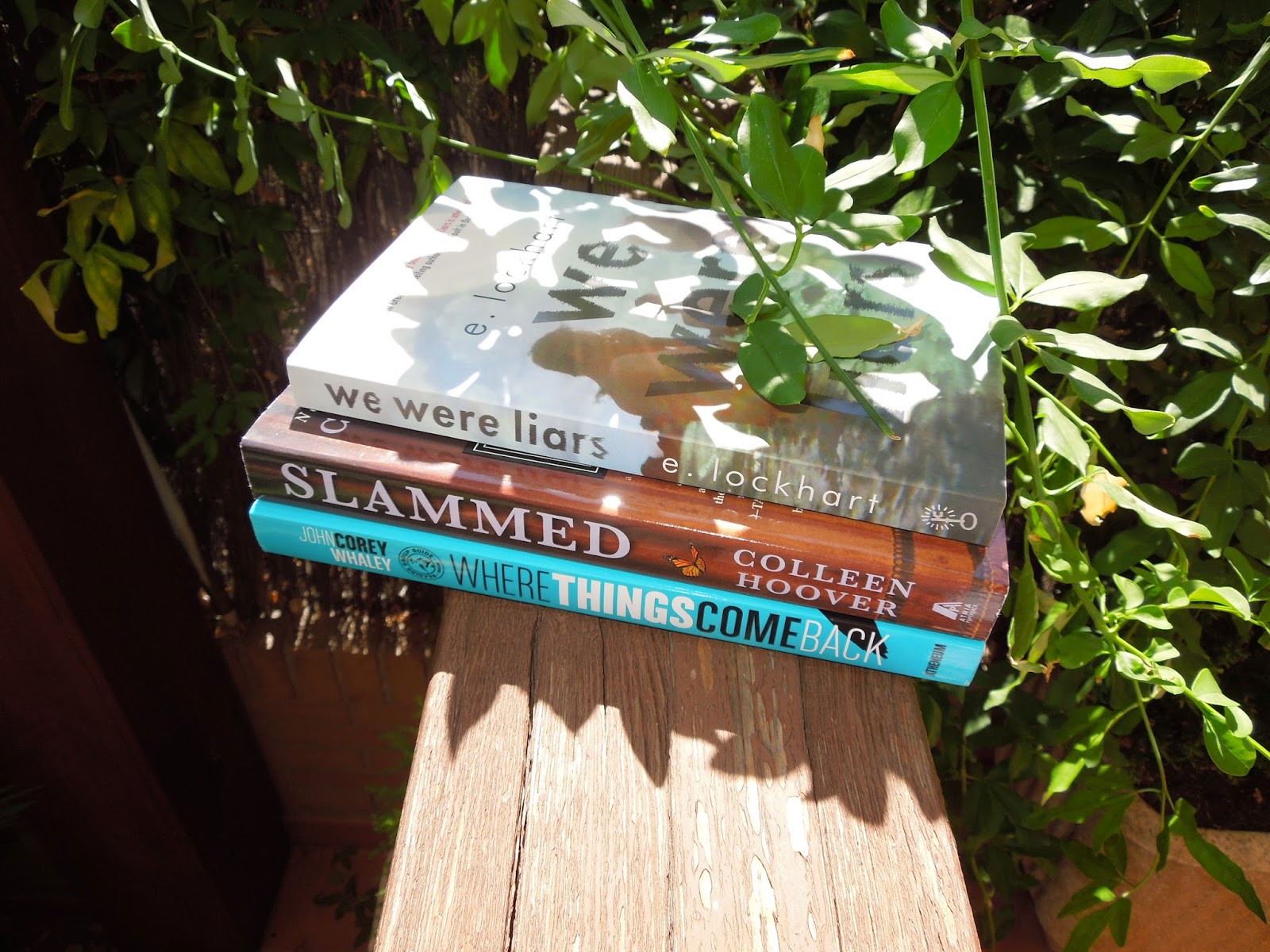 These next three books are also contemporaries. I bought Slammed because I was very curious to see why everybody seems to love Colleen Hoover books but I still haven’t found time to read it. Both We Were Liars and Where Things Come Back I've already read! We Were Liars has been much hyped and I thought it was okay, the ending really surprised me and if you want to know more I did a review of it. Where Things Come Back was definitely a strange read but a very nice one. Lastly, as far as this first part is concerned, we have Ruin and Rising the third and final installment in the Grisha trilogy and now I can finally marathon all the books. And then there is Opposition the fifth and final book in the Lux series. This cover is as hideous as the original ones… one might think that when there is a cover change is supposed to be for the better… well, they still did it wrong. Anyways, I’m currently reading Opal, the third book, and I’m really enjoying the series. I plan on finishing it by the end of the month.

And that’s the end of part 1! Have you read any of these books? Let me know in the comments below =)