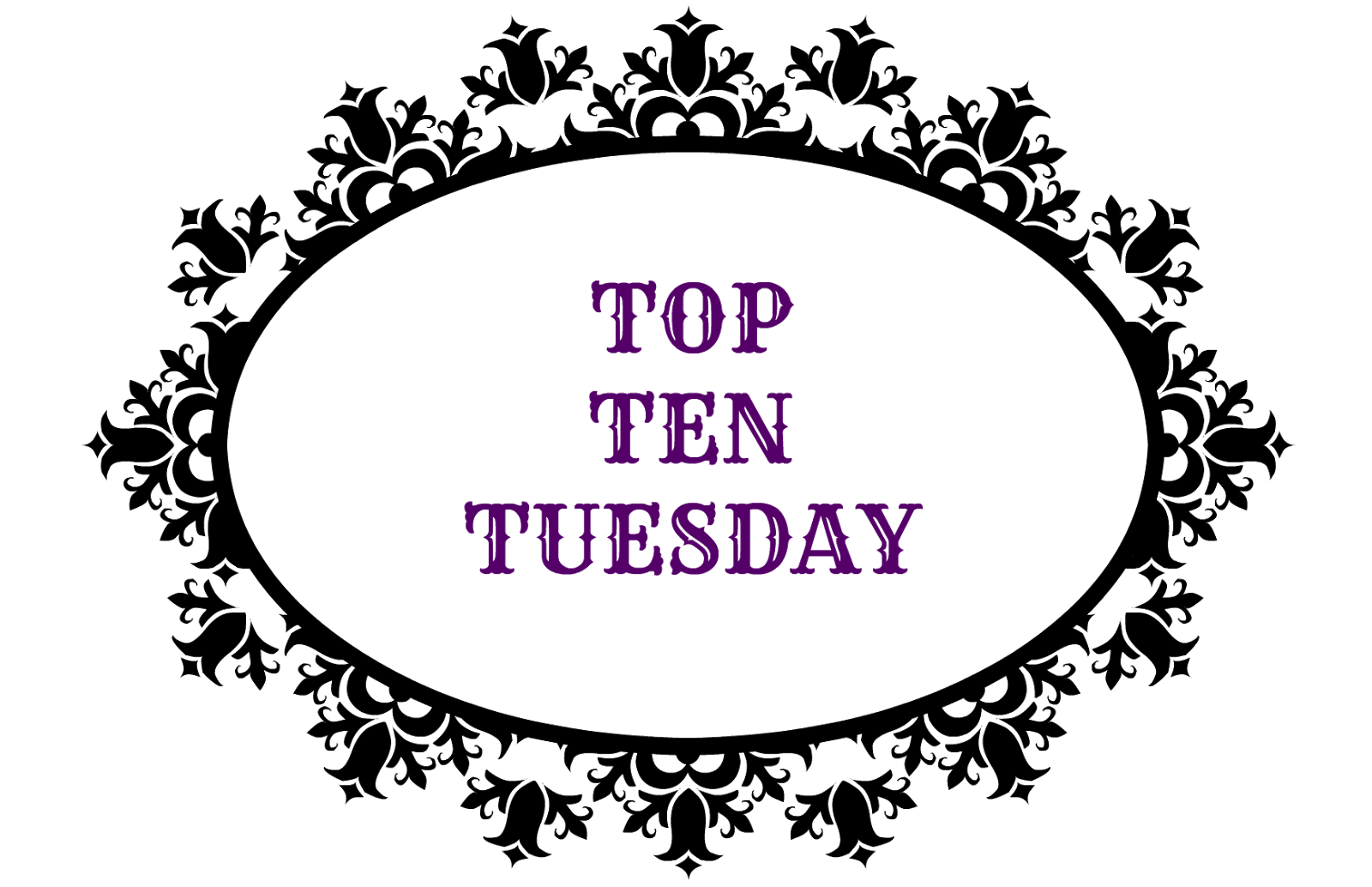 Today’s topic is a bit complicated for me; it’s sometimes easy to list your favourite books but not your authors. Or, at least, I find it hard sometimes. Most people consider an author their favourite when they’re read and loved all of his/her work. But I don’t follow that rule exactly. Let’s just say I read a book by a certain author and I love it… the most likely scenario is that that author would become a favourite which means I would try and track down his/her entire bibliography and read it. My list today features a few authors that follow that explanation: I’ve only read one of their books but it was enough to know I will follow their work. I hope this makes some sense. Without further ado… 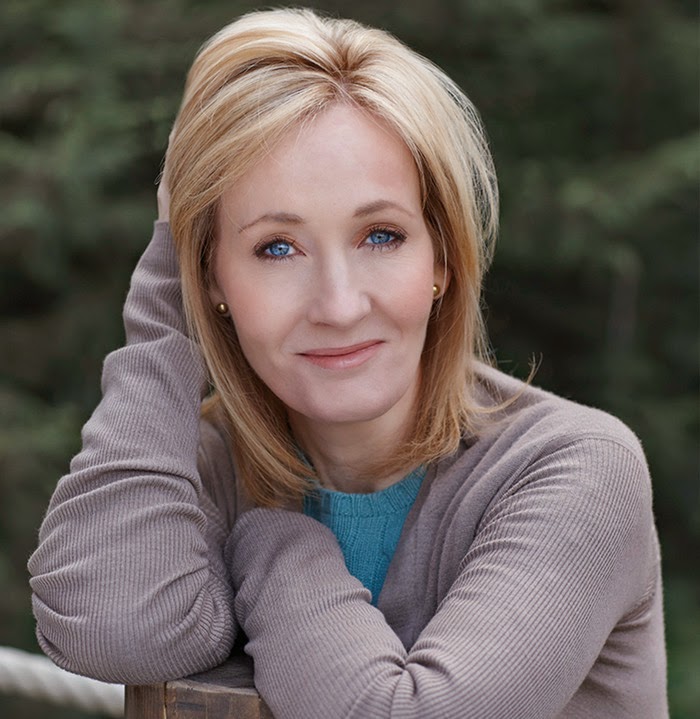 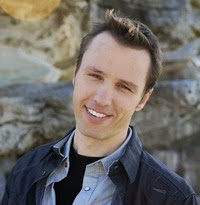 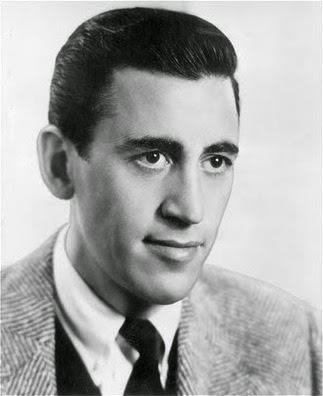 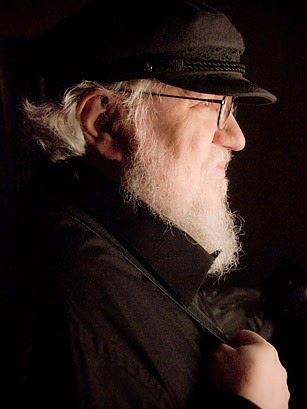 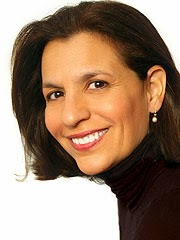 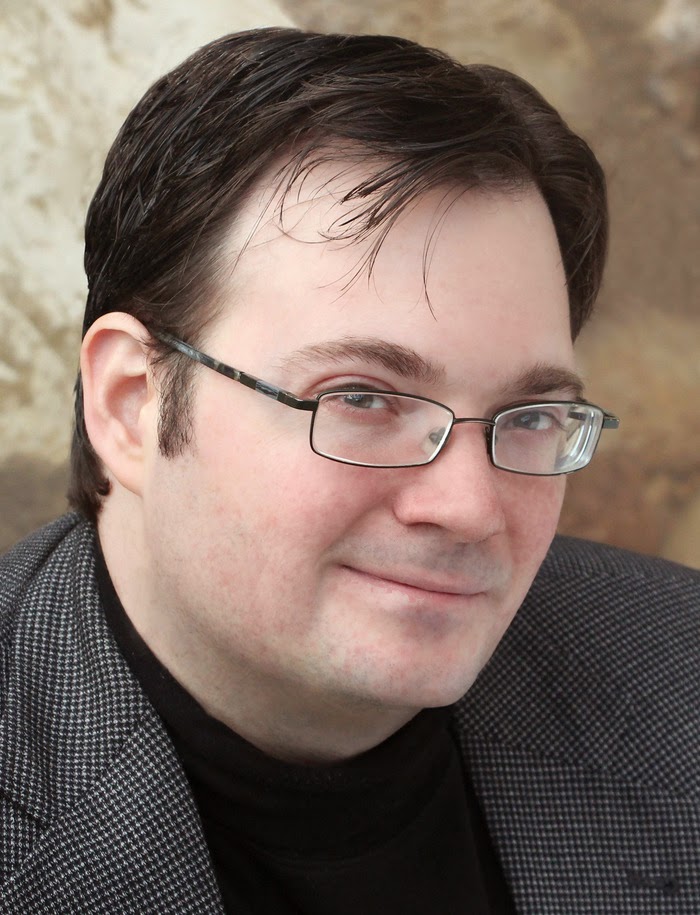 I know I have already listed 10 authors but I have to include another one because he’s the writer of my favourite book so far this year; a story that has haunted me since reading it. So last, but definitely not least, is Anthony Doerr. All the Light We Cannot See took me by surprise and I’m very happy I got to read it because it was quite emotional. In case you didn’t know, yesterday the book won The Pulitzer Award for Fiction (you bet I'm happy about this!) so please, please, please if you are interested in historical fiction and can't resist beautiful writing style, pick this book up. It is indeed a beautiful masterwork.

There you have it. My favourite authors so far. I wanted to include many more but at the end I had to restrain myself. I hope you are having an awesome day ^^