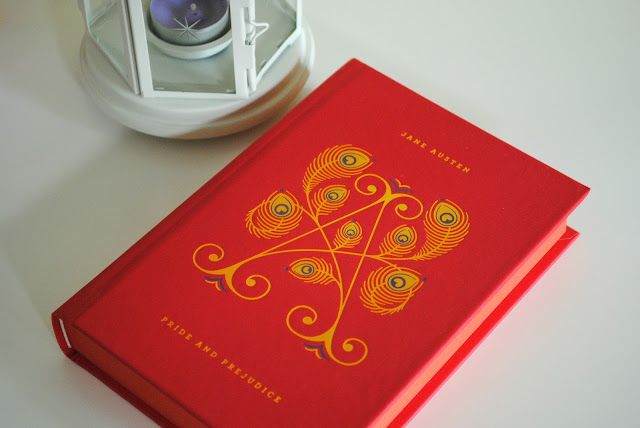 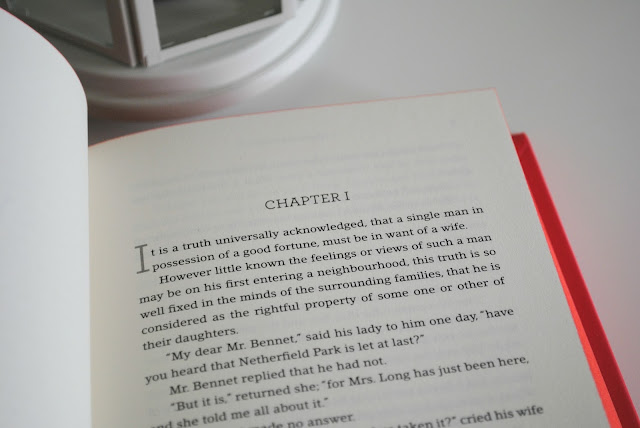 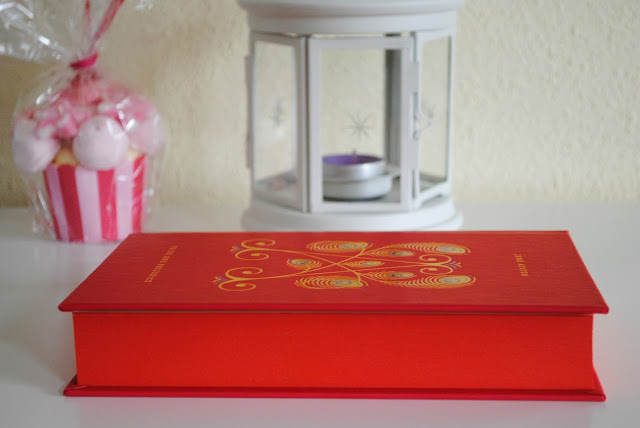 Pride and Prejudice is the story of Elizabeth Bennet and Mr. Darcy and how first impressions aren’t always what they seem to be. As most of you might know – and I’m pretty sure you will be sick of hearing the same thing again and again – I tried reading Pride and Prejudice when I was 14. I bought the book on a whim back when I didn’t care much about how good translations of books were and certainly when I didn’t read entirely in English. I got to page 50 and stopped reading. I tried it twice. I just couldn’t. It didn’t catch my attention. The story didn’t click and so the book was forgotten. And now, 10 years later, I’ve read the book because of University and needless to say, I highly enjoyed it.

Austen is incredibly subtle yet, the irony and critic within the pages are palpable. The characters pose as a caricature and it is both hilarious and annoying to read about them sometimes. For instance, I couldn’t stand Lydia and her way she put on airs. How she could believe herself superior to her sisters will always be beyond me. The mother, although exasperating as well, gave me space to laugh at how ridiculous she was. Jane, the eldest sister, is the complete opposite: the most heartwarming character of the novel. She’s calm and honest but the problem is that when people wronged her she doesn’t seem to get angry and it made me angry. I could speak a lot about each individual character but then this review will never end so for the sake of keeping it short, I will say that most of them have good and bad things.

However, spare me the moment to focus on Elizabeth and Darcy. I liked them both and it was just great to read how the perception of each other changed throughout the novel, especially Elizabeth’s. With a few sentences here and there, and some letters her feelings towards Darcy shaped and it is done in a slow and beautiful manner. She is tough but she thaws eventually. And Darcy? Yes, he may be a proud and kind of awkward man but he can’t disguise the piece of cake he really is, all sweet and adorable.

The narrator of Pride and Prejudice is probably one of the greatest things about the story. The intrusive manner in which Austen made him added to my enjoyment. Someone who doesn’t know everything about both the story and the characters, someone who learns about what is going on at the same time as the readers but whose remarks are spot on. I’m happy I got to read what is considered by many to be Austen best novel for University. Pride and Prejudice was such a heartening story and I can’t wait to sink my teeth on her other novels, except Emma which I read a few years ago and loved. 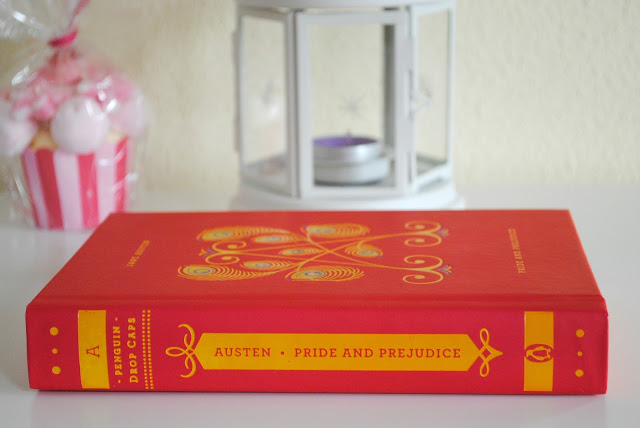 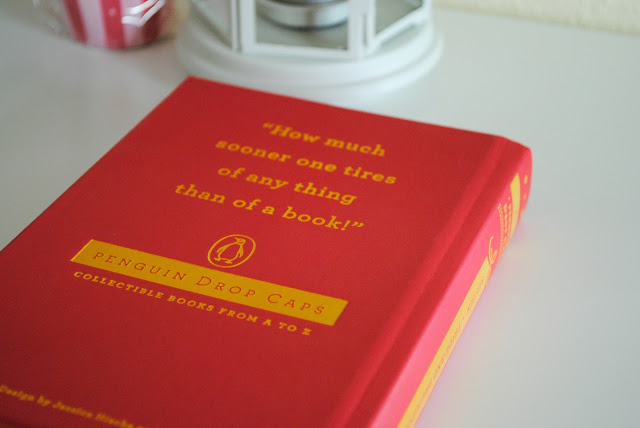