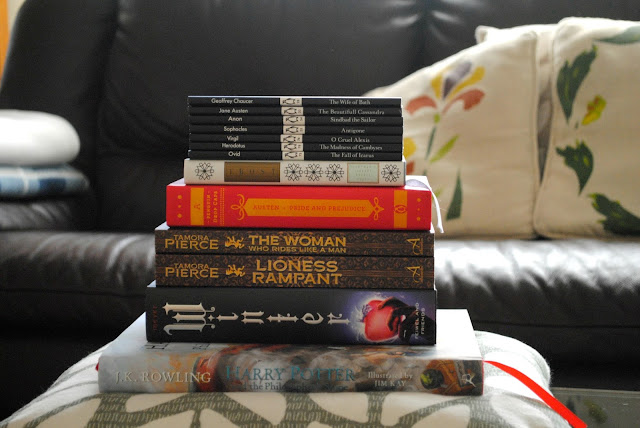 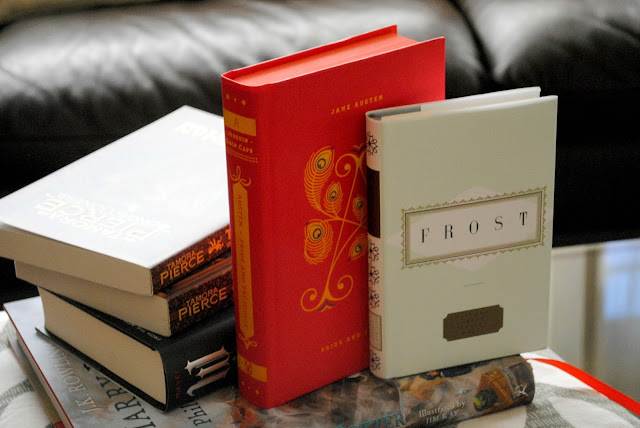 December has been long gone and I’m aware this wrap-up comes to you a bit late but besides the Christmas madness, I’m also being giving all my time to catching up with Uni work. I haven’t even been reading that much. In fact, I haven’t really opened a book in the last two weeks. Anyways, the most noteworthy thing that happened during December was Star Wars. One of my sisters and I did a marathon for the previous six films (I had previously seen the 3 prequels) but we both wanted to see this new film and we thought doing a marathon would be a nice idea and oh boy, did we enjoy it! And the new film is epicness personified. We went to the movie theater with a friend of mine and all of us had a terrific time. When the movie ended, we were like: “nooooooooooooooooooooooooooooooooo, we want more and more and more”. Waiting for Episode VIII is gonna be torture for sure! Have you guys seen the movie?

I also spent a lot of time with both family and friends. Needless to say, my stomach has felt quite loved during the last week of the month but she – my stomach is a she – is now ready for me to stop. She’s begging me to stop and can you really blame her? However, we still have to celebrate The Three Wise Men/Kings day here in Spain and the amount of roscón I’m gonna have to eat will put me into a food coma for sure.

In December I read 14 books but really, 8 of them were quite short (7 were Little Black Classics and the other was a short story by Faulkner for my American Literature course). In December I said goodbye to two series: The Lunar Chronicles and The Song of the Lioness quartet. The former, I was very sad to let go because it was amazing and I cannot wait for the novellas to come out in a bind-up next February. The latter I was very eager to finish; I had so many problems with it, especially the lack of depth of the whole story but I think I will do a non-spoiler review talking about what went wrong with it. And I finally started rereading Harry Potter and oh my god, it was so nice to be back in the world. Also, Jim Kay’s illustrations are beautiful and I cannot wait for the next books to come out with his work within it.

I have no plans for January except studying, studying and wait for it… studying. However, I wanna keep rereading Harry Potter (I’m still halfway through The Chamber of Secrets) and maybe squeeze a few other titles in there. I have no hopes for that to happen though because this reading slump is going strong with each day and frankly speaking, with all the stress regarding University, putting  pressure on myself to read it’s not gonna help me in the slightest. Also, I might be a bit absent during January and the beginning of February and so I won’t be as active with not only my blogging, but also with commenting on other people’s blog but I’m gonna try my best to dedicate some time for it *fingers crossed*

I hope January is going good for you so far! And Happy (belated) New Year! 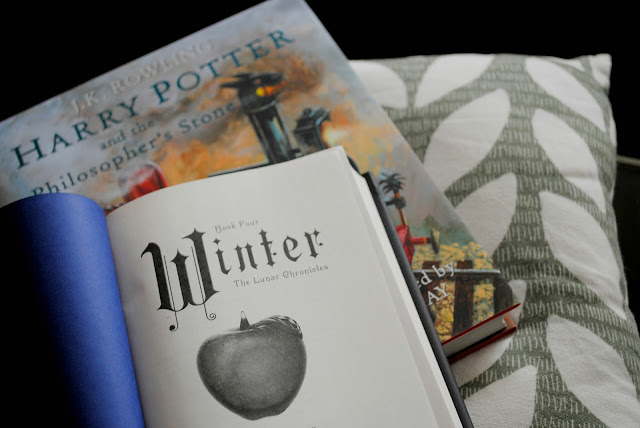 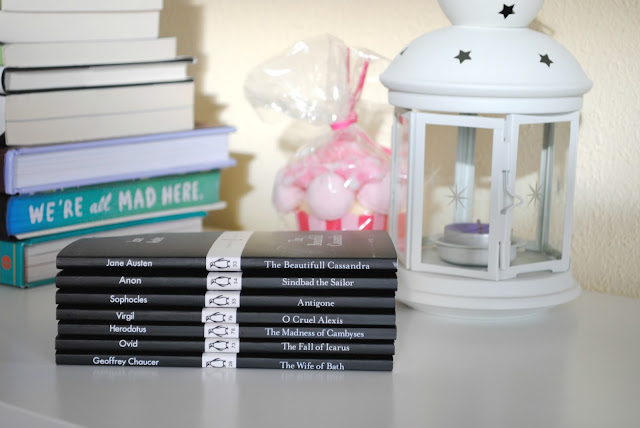