The Little Stranger by Sarah Waters 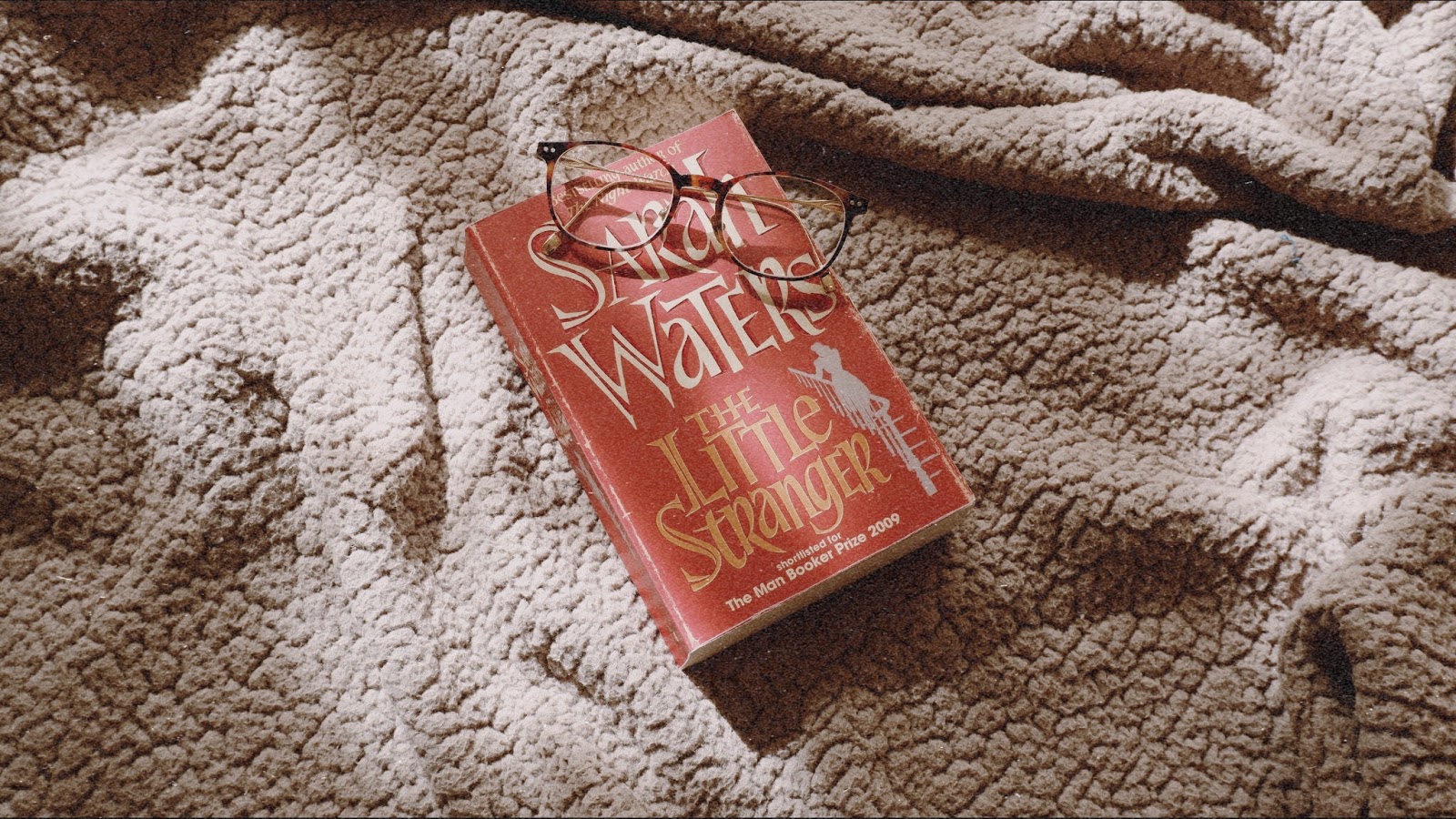 I have mixed feeling about this. I love the setting but the pacing was off for me. It took too long for the story to set off and once you think it does, it goes to its slow-pacing again; for me it lost its momentum and I found myself not interested midway through. Thankfully it picked up again and I was in for a ride.

What I loved the most was the setting and the gothic atmosphere Waters created. The entire story is written in a very subtle way, even the answers given - blink and you miss it kinda way. It's such a pity that although I cared for the characters, I also didn't fully connect with them. Meaning that I felt sorry for them but at the same time... I didn't? It's a weird thing to explain. I did feel sorry for Gyp though...

However, the issues Waters discussed and how she did it was spot on. I loved the commentary on class and its decadency in post-war England, but also the frustration of those who try to raise above their status because despite being respectable people in society, they are never seen as anything other than their class. Repression also plays a massive role in this novel.

This was my first Sarah Waters and it won't be my last. I own Tipping the Velvet and Fingersmith and since everybody says the latter is her masterpiece, I'll save it for last.