Summerwater & The Year of the Witching | September Reads 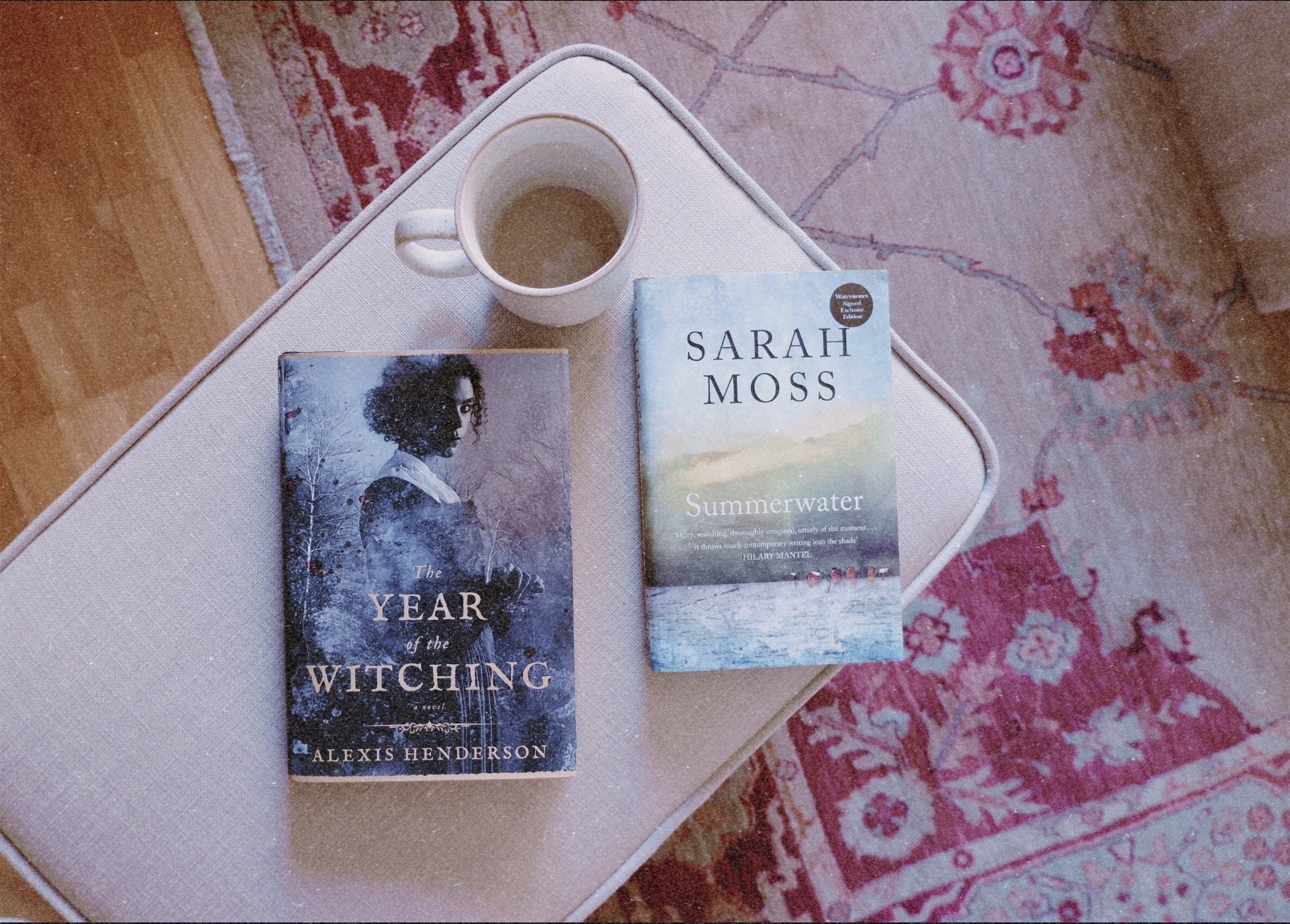 Summerwater by Sarah Moss. Okay, so here is what I liked: one, the interior monologue; it was so interesting to read what each character was thinking and how we are all morally compromised one way or another. We follow quite a few characters and each and every one of them had a distinctive voice. This is probably the most impressive element of the story in my opinion as there is so much to unpack throughout and two, the dark atmosphere accomplished. Now onto my main problem: the rushed ending; what was the point of it all? Not just the rushing per se but what the actual ending was. It was such a big contrast to how the story was being built and how atmospheric everything was to then boom, done... and I don't know, it felt flat for me and not at all impactful. I am pretty sure Moss intended the ending to be as it is but whereas it might work for some readers, it didn't for me. As a whole it reads more like a connected short story collection than a novel.
The Year of the Witching by Alexis Henderson. Not gonna lie: I am disappointed. The premise of this book is what made me want to pick it up and I liked the themes explored throughout (probably the reason why this is getting a higher rating than it should) but unfortunately the execution left much to be desired in my opinion; or it simply didn't work for me since I've seen quite a few raving reviews out there. One of my main problems was that I never found the characters believable and so I never fully connected with them so my reading experience was quite a detached one. And, on top of that, I was expecting horror but not once was I scared. So yeah, I finished it because I wanted to see how the story would wrap-up but as a whole it was pretty meh.
Follow