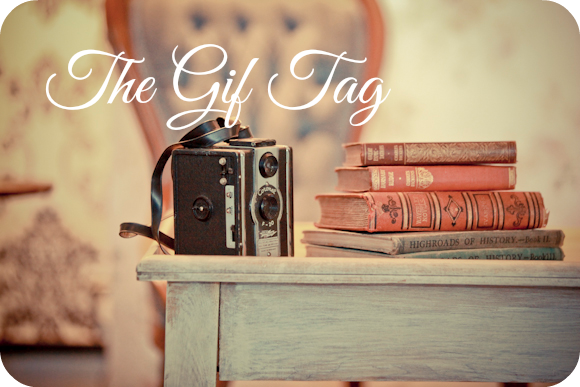 Jess over at My Reading Dress – seriously, go follow her! – tagged me a while ago to do the Gif Tag and I haven’t been able to post it earlier because I have no clue about technology and I couldn’t make the gifs work so I had to investigate a bit. Also, I haven’t read most of the books of the list. I really hope this works out alright so without further ado, let’s get started! Oh, I might have used more than one gif for some of the books...

1. The Unbecoming of Mara Dyer by Michelle Hodkin

These gifs describe perfectly my reactions while reading this one. I was confused and I didn’t know what was true and what wasn’t. The ending killed my brain.

2. The Raven Boys by Maggie Stiefvater

I’ve heard good things about this one but I also heard is pretty weird. So, should I read it? And I had no clue this series was gonna be a quartet, so I might wait until the last book is out. I hate waiting, in case you didn’t know =)

I’m not really interested in reading this one. I've heard good things about it but not so much about the rest of the series so yeah! Not gonna read it. Also, it is a dystopia and right now I’m quite tired of them.

4. Isla and the Happily Ever After by Stephanie Perkins.

I want to read this. A lot. But see, I need all my covers to match and so I own Anna and Lola in (American) paperback so I have to wait until Isla comes out in paperback. And yes, I could read it as an e-book but you know that I despise them. Don’t judge.

5. The Darkest Minds by Alexandra Bracken.

The ending of this book was good and enough to make me want to read the sequel but apart from that, this wasn’t anything special for me. I found the story to be a bit boring and dragging; and it took me a while to read it. The writing style? I wasn’t really a fan of.

6. The Diviners by Libba Bray.

This book has been on my TBR for a year and I’m finally reading it this November. YES YES YES! I would probably fangirl over this on Twitter, so beware! And I really hope I like it. If this disappoints me, well, you'll see a very sad Noelia.

7. Harry Potter and the Deathly Hallows by J. K. Rowling.

I’m still not over the fact that Harry Potter is over. Nope! The Deathly Hallows was a roller coaster of emotions for me. I still get emotional when I think about it and I'm not over most things that happened...

8. Shadow and Bone by Leigh Bardugo.

High-fantasy? Magic? YES, PLEASE! You know, this is the problem. Too many books, too little time. I am in serious need of a time-turner.

Without counting the insta-love, I highly enjoyed this book, as well as the rest of the series. It is indeed the last dystopian series I actually liked and didn’t disappoint me.

Another one I haven’t read and also don’t know how to feel about… I mean the premise looks nice but everybody keeps saying mixed things about it and the reviews I’ve read say the sequel isn't the greatest  ( :/ ) so it’s worth wasting my time? Probably not.

I think that’s all *high five one-self* and it’s time to tag some people, don’t you think? Also, if you want to do the tag, do it! I’ll love to see everybody’s gifs ^^

A Monster Calls by Patrick Ness
Wonder by R. J. Palacio
The Pillars of the Earth by Ken Follet
Ready Player One by Ernest Cline
Me and Earl and the Dying Girl by Jesse Andrews
The Maze Runner by James Dashner
The Fault in Our Stars by John Green
Game of Thrones by G.R.R.M
Stardust by Neil Gaiman
The Boy in the Striped Pajamas by John Boyne