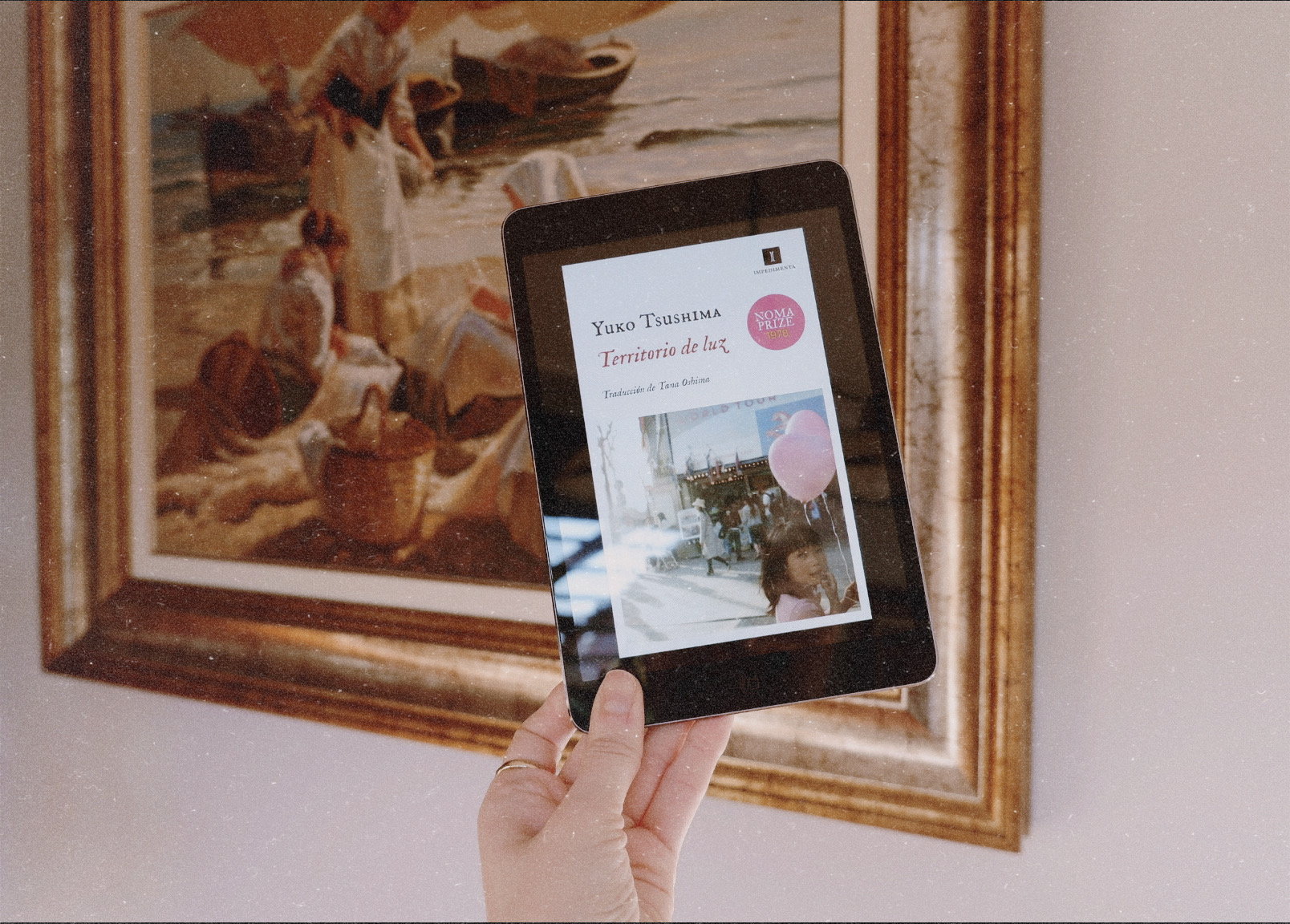 Territorio de luz by Yuko Tsushima (translated into Spanish by Tana Oshima). Enjoyed this one as a whole and appreciated how raw the portrayal of single motherhood was and how both mother and daughter were affected by it.
It is a very disjointed narrative mainly because it was published, monthly, as a series of 12 stories in a magazine between 1978 and 1979, so there were chapters that I enjoyed more than others. Sometimes I was very invested and other times I was a tad bored. Despite its narrative structure not being completely to my taste, I have to say it was an interesting read - probably one which will get richer with a reread.
Follow