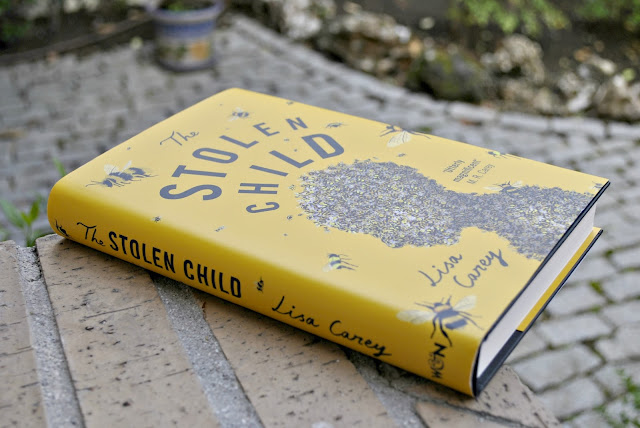 The Stolen Child transports us to St. Brigid’s, a remote island off the west coast of Ireland. Its inhabitants, mostly women, live as if they are in the past although the book is set between 1930 and 1960 – the story goes back and forth all the time. For me, it felt as if the story was set in the 18th century rather than the 20th and it creates and interesting atmosphere within the novel.

We follow the stories of Brigid, an American who arrives at the island with a very clear purpose; Rose, a lovely woman everybody loves; Emer, Rose’s twin sister, who is nothing like her sister and Niall, Emer’s son, who she believes will be claimed by the good people, the fairies. Most people on the island mistrust Brigid when she arrives but soon enough, Emer becomes a friend. Both find comfort in one another but Brigid’s “mission” might destroy everything. I found Brigid’s and Emer’s friendship to be both fascinating and frustrating at the same time because although they understand what each other needs, they are also selfish and it builds up a tension that goes throughout the entire narrative.

However, my favourite character was Niall. He’s a very sweet child and loves her mother very much but he also is suffocated by her. Emer is obsessed about the fairies stealing his child and overprotects him. Her fear is understandable but perverse at the same time and I couldn’t but feel sorry for both of them.

All in all, this was a very interesting read. It fluctuates between reality, folklore and superstition and shows how our actions can be influenced by them. The Stolen Child is a magical and engaging book and I recommend it especially if you like books set in remote places and how that remoteness affects people.