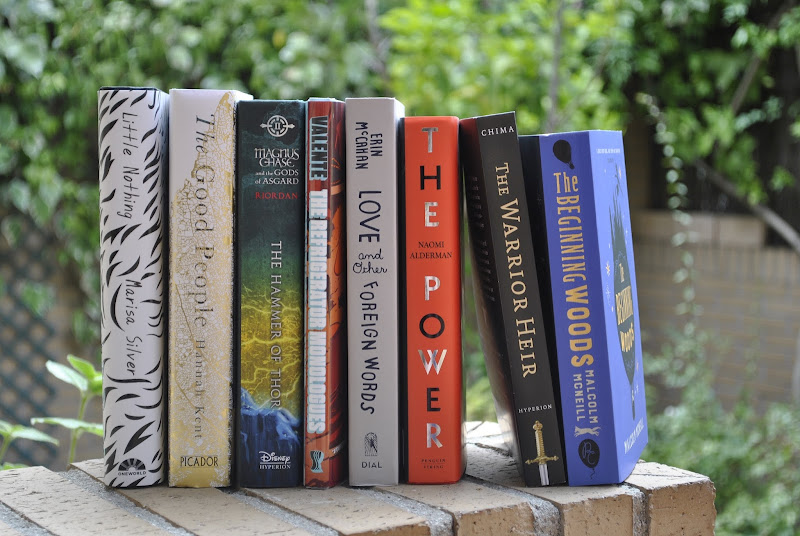 June is over and good riddance! I should acknowledge that although the beginning was stressful with my last two finals and sad because Sense8 got cancelled, the end of the month was way better. After a lot of fight from the fandom we got the amazing news yesterday that Netflix is gonna give us an ending for the show, after saying the cancellation was irrevocable. I still believe this show deserves way more seasons because everything about it is amazing but I'm happy that we can - at least for now - get the ending we deserve so that the story gets closure. And who knows, if we bring in enough numbers we might get a third season.


Regarding my finals, yesterday I got all my marks back and I can finally say I passed them all. This semester has been way more stressful than others so I'm relieved I can leave all behind and focus on summer and my next year, which will be hopefully my last. Besides all of this, nothing exciting has happened this June. But let's talk about books, shall we?


The best reads this month were The Good People, The Hammer of Thor and The Refrigerator Monologues. I enjoyed them a lot for different reasons and if I have to pick the best one I think it'll have to be The Refrigerator Monologues. It was fantastic and I highly recommend it. I also had a few disappointments. I picked up some YA because it's easy to read and great when you're stressed so I picked up Love and Other Foreign Words during my last week of finals but it wasn't a memorable read, quite annoying actually and a tad predictable. I also had to DNF The Beginning Woods; sadly it didn't work for me. It has a surreal touch to it and I normally don't have a problem with that but the narrative style was not my cup of tea and I couldn't bring myself to continue reading. The Warrior Heir was the last book I picked up during June. I've been meaning to read it for the longest time because a lot of people talk wonders about it (as well as the other big series by Chima) but I just didn't see the hype at all. The writing style was alright, and I guess the magical system was interesting but I wasn't expecting urban fantasy and that put me off a little bit at the beginning and there were some twists that were very very (very) predictable. However, I think I'll read the second book since it focuses on another character.

I also wanted to mention The Power and Little Nothing. My feelings towards The Power are somewhat confusing. As I said I think it's worth the read and I highly encourage anyone to read it if the idea and concept interest them. However, I had some problems. The writing style was the main one; it just didn't click for me and it took a lot from my enjoyment. And the other problem were the characters. There are a few but I could only connect with Roxy and Tunde. They made the story for me and made me feel both the exhilaration of feeling powerful and then the horror when shit went down. Alderman shows us that no matter what and no matter who has it, power equals all kinds of corruption and although I believe this to be a thought-provoking and relevant story, I also feel Alderman simply used stereotypes to flip the gender roles which annoyed me quite a bit. And finally, let's talk about Little Nothing. In this case the writing style was the strongest part of the novel because the story itself lost its charm for me somewhere along the middle and I found it confusing more than anything else. The first half of the book was fantastic and the second was interesting but I was not as invested as I was in the beginning. Despite all this I do think is worth the read.

And that's all for June. I have nothing planned for July except a trip to Germany. What about you? Anything exciting in July? 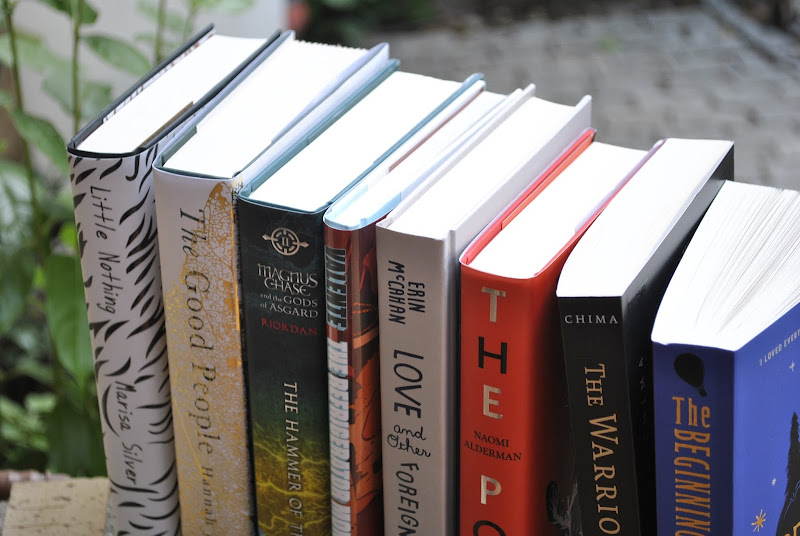