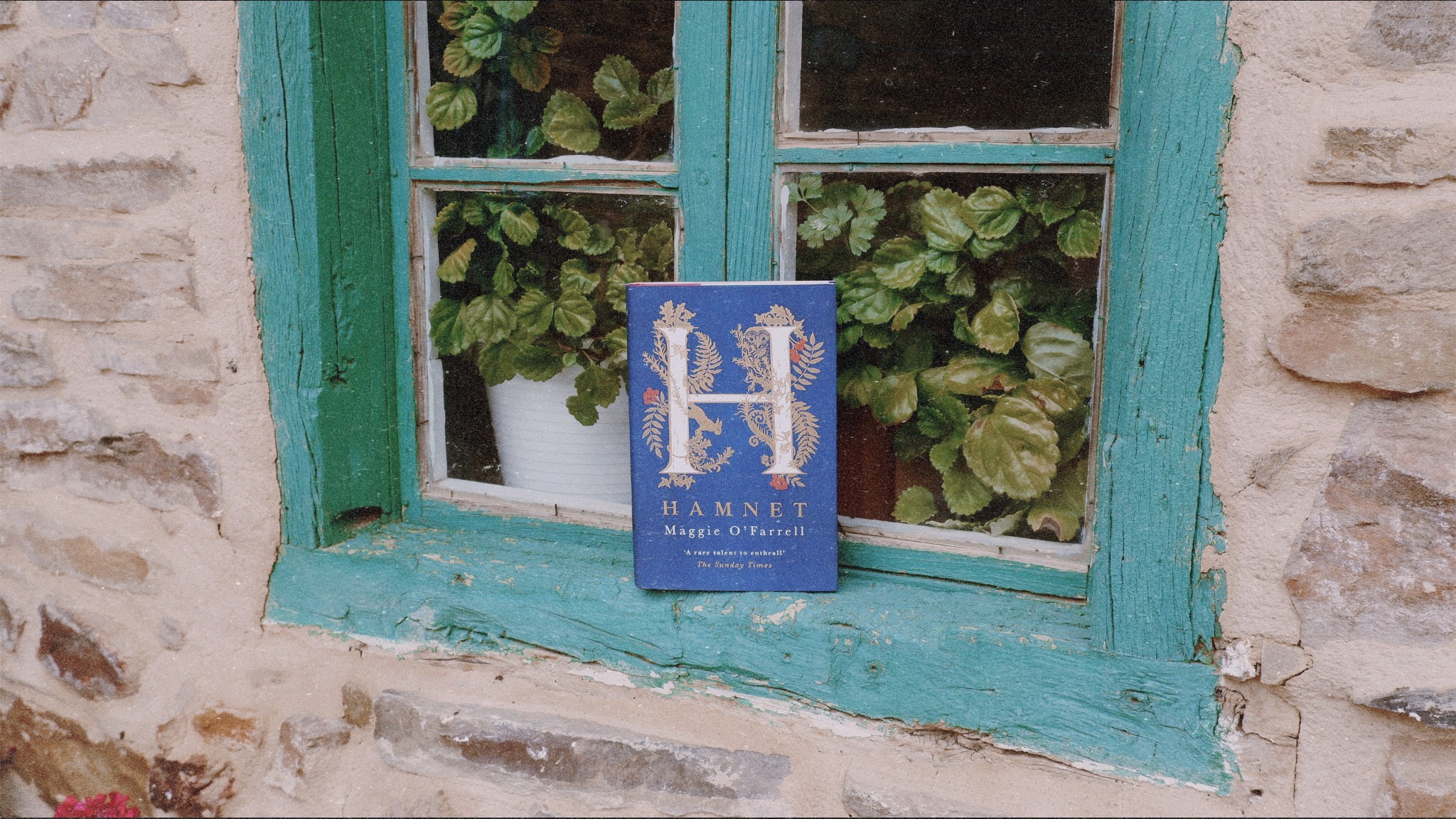 "Hamnet, here, on this stage, is two people, the young man, alive, and the father, dead. He is both alive and dead. Her husband has brought him back to life, in the only way he can. As the ghost talks, she sees that her husband, in writing this, in taking the role of the ghost, has changed places with his son. He has taken his son's dead and made it his own: he has put himself in death's clutches, resurrecting the boy in his place [...] He has, Agnes sees, done what any father would wish to do, to exchange his child's suffering for his own, to take his place, to offer himself up in his child's stead so that the boy might live."
You better believe I got emotional typing that quote. Maggie O'Farrell has destroyed my heart but also mended it at the same time. Her writing is gorgeous, so fluid, so lyrical.
Hamnet is divided into two parts. The first one we have alternating chapters going from the time Hamnet and Judith get sick, to when Agnes and her soon-to-be husband meet, how they get together and build a family and how he goes to London to become the most famous playwright of all time. I love the fact that his name is never mentioned; that everything we know about him is almost through Agnes's eyes. And part two deals with the grief the family goes through after Hamnet's passing. Despite the fact that we know from the very beginning that is going to happen, that Hamnet is not going to survive, it's no less devastating.
I don't know how to put into words what this novel made me go through. It's almost so wrong how one can write about grief and loss in such a beautiful way. You can feel what the characters are feeling and you go through this journey with them. And then you finish the book, close it and let them go. But that's the thing. I won't.