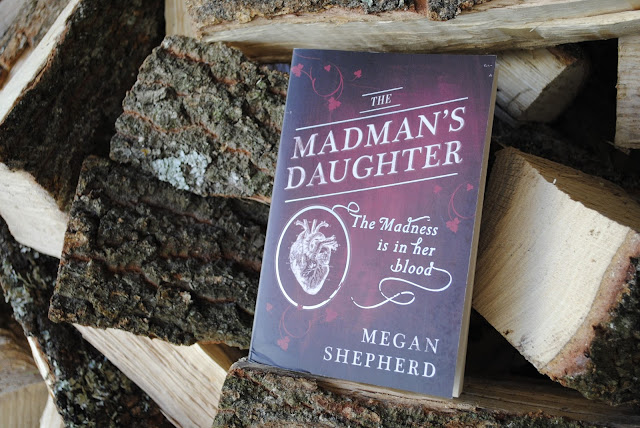 Juliet Moreau’s life changed forever when her father was involved in a heated scandal regarding “medical” experiments and she was cast out of society alongside her mother. Now she works as a maid but one night, everything changes again and she learns that her father is indeed alive and lives and works on a remote island. Juliet decides to travel to that island and prove that the accusations were wrong. On her journey, Montgomery, her father’s young assistant – a boy she knew when she was little – accompanies her and while on the ship, they pick up a shipwreck survivor, Edward, another young man. When they arrive on the island, something isn’t quite right and Juliet is mortified to learn her father has been working on several experiments vivisecting animals to make them look and behave like humans.

I was so hopeful about this book. I should have known better by now. We can say The Madman’s Daughter is a re-telling of The Island of Dr. Moreau by H.G. Wells and I was so eager to read it because at the beginning of November I read Frankenstein and the plot sounded quite similar. I wish I had read The Island of Dr. Moreau so I could have seen the resemblances through the story but I didn’t so we will never know if I would have enjoyed this if I had. I digress sorry.

First and foremost, this book was incredibly boring. I can’t even tell you the times when the plot started to pick up just to fall back again. A lot of pages threatened to put me to sleep. And it wasn’t badly written, I give Megan Shepherd that. She created a dark atmosphere for her  Victorian horror story but I felt no connection whatsoever with the characters and besides a particular scene during the second half of the book, I wasn’t in the least disturbed by the story and it was precisely how I wanted to feel. And the bigger twist? The theory above mentioned? Well, I saw that coming from miles away so it didn’t help to improve the story for me because I was expecting the reveal and when it did, I was like “yeah, not predictable at all…..”

On top of that, it was too romance focused and we all know how much I enjoy those. No, seriously, I don’t mind a romance book when a book it’s supposed to be a romance but I went into it hoping to find a twisted tale, full of gruesomeness and I was rewarded with a love triangle and a main character who wouldn’t shut up about how torn she felt for both boys while their lives were in danger. Priorities, people, priorities!

The end is quite open and I know this is a trilogy but I can’t be bothered to read the next two books. I might spoiled myself just for the sake of knowing how the whole story wraps but I don’t think I’m interested enough to even look that up. I see why The Madman’s Daughter can be appealing for some readers, but it didn’t delivered what I thought it promised and ultimately that had more weight than anything else. 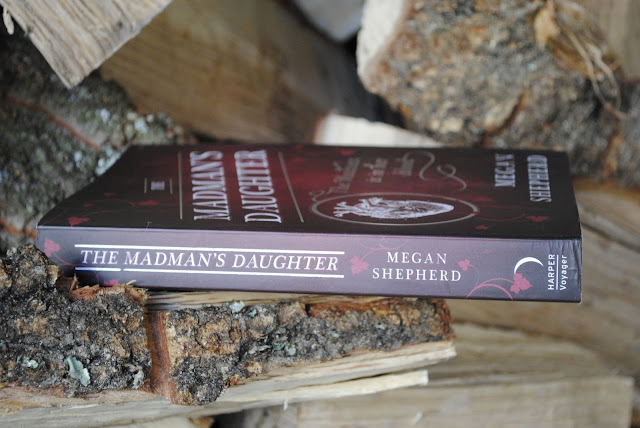