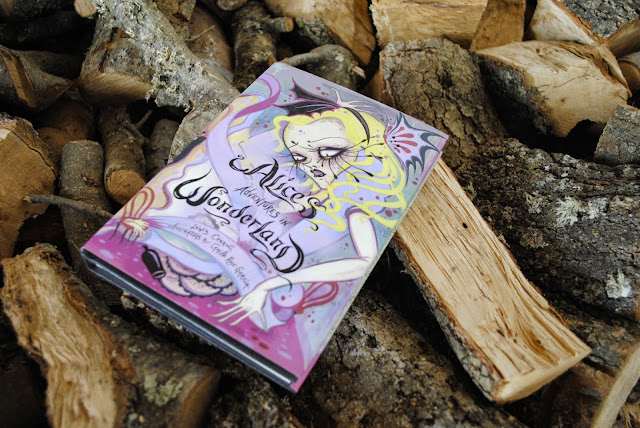 Alice's Adventures in Wonderland by Lewis Carroll
Illustrated by Camille Rose Garcia {Goodreads}
Published by Harper Design in 2010
Hardback edition; 160 pages {BookDepository}
"One day, a young girl named Alice is sitting on the riverbank with her sister, when she sees a curious looking white rabbit. She soon after falls into the magical world of Wonderland, where she meets a series of strange creatures."

Alice’s Adventures in Wonderland may appear to most as a simple childish tale, but deep within lays a more complicated story. It’s not just about the unexpected events a little girl called Alice lives when she finds herself in Wonderland.

Lewis Carroll writes a novel about a lost childhood and the uncertainty of growing up. When Alice gets in Wonderland she’s always questioning who she is since she does no longer know what her past-self will do in whatever situation and that is indeed scary. 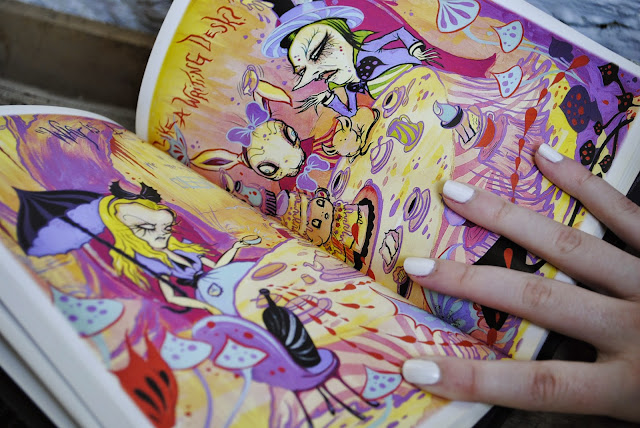 What this story would be though without the white rabbit that is always late or the memorable Cheshire cat who confuses Alice all the time but in reality seems the sanest of them all? We cannot forget as well the tea party with the Mad Hatter and the March Hare where everything seems out of order. It’s funny how Alice finds Wonderland strange but the question here is: is it? Within the chaos that is this new place, there is order. Just because that order is not what we consider order does it mean it is less and not real?

Carroll gives us a fascinating story, full with unforgettable characters and a main female protagonist who is completely lost in a world she does not know but is willing to discover. True, the story may look extravagant and sometimes the chapters seem disjointed, but as I said, is part of the charm of Wonderland and within the nonsense, there is sense.

There is still too much to say about Alice’s Adventures in Wonderland and even more about its author but it is undeniable Alice’s story keeps fascinating and confusing many out there. I felt both mesmerized and confused and I know is a story I won’t be able to forget. 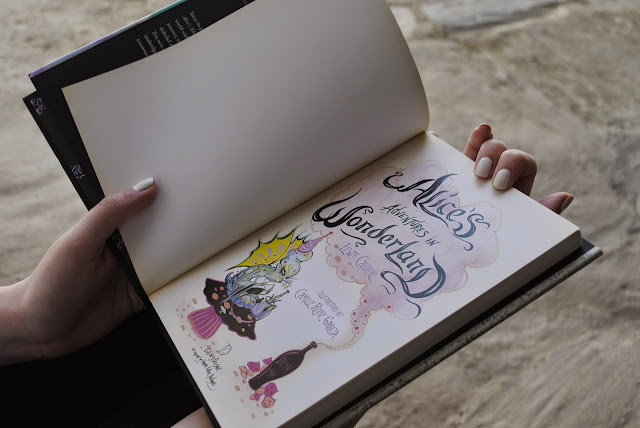 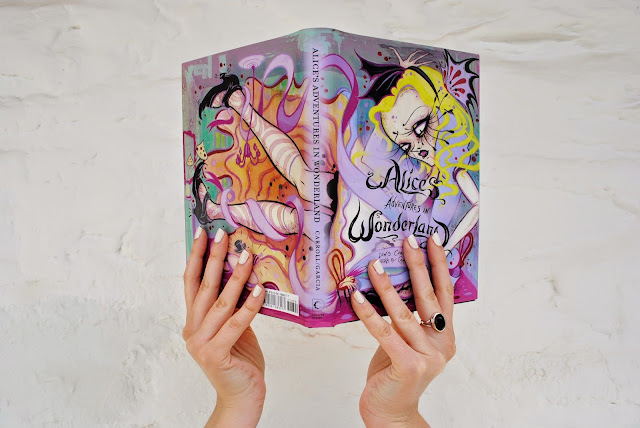