A Bookworm in London. The Second Day

July 08, 2015
And I'm back with day 2 of my London trip. As I told you on Day 1, we decided to go to King's Cross because you can't really be a Harry Potter fan and skip THAT (we also wished to go to the Harry Potter Studios but since my other sister couldn't make it to the trip we dropped the idea. We want to go together). Also, before getting down to business, you need to know I caught a cold. Not the greatest timing I know, but what can you really do? I woke up feeling a bit ill - both my throat and nose hurt and although, I initially thought it was due to hay-fever, it wasn't really. Air-con was the problem. It wasn't that hot in London, like 24ºC, but I guess it was for them and my body didn't take the temperature changes very well, I'm afraid. Anyways, we got up rather early, like 7:30am or so, just for the single purpose of enjoying a more relaxed day - we didn't want to experience again the exhaustion of the day before. But first things first: breakfast time! And since there was a Nero Café near the hotel, we went there. We don't have it in Spain and everybody raves about it. We gave it a try and it was delicious. 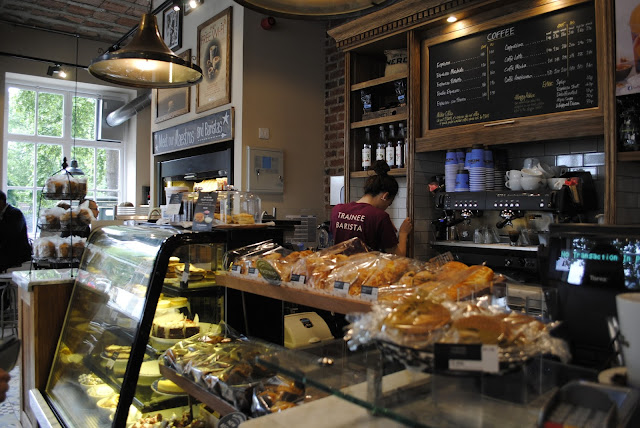 After that, we headed to St. Pancras and King's Cross. We thought it was gonna take us a whole lot more to get there but it was really a 15-minute walk from the hotel, which was perfect. Why? Because it meant more time could be spent in case the queue to get the Platform 9 3/4 picture was too long, which wasn't... so day made LOL.


It's impossible not to see the line straightaway once you've walked into the station. Everybody is there and it's amazing. Waiting in a line is no fun, we all know that, but the people working there taking the pictures are lovely, kind of like cheerleaders but in a nerd way. They ask you which scarf you want around your neck for the picture (I chose Ravenclaw by the way. Even though I have always considered myself a Gryffindor through and through, Luna Lovegood is my spirit animal so yeah... it was my little tribute) and then, you get yourself by the trolley and pose. They also ask you to jump and if you are with friends, you can also take a picture pretending to be in a duel, which is hilarious. WHO DOESN'T LIKE TO PRETEND TO BE A FREAKING WIZARD? I KNOW I DO. 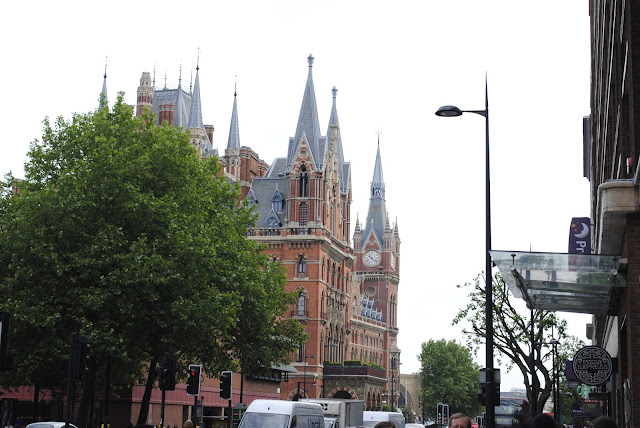 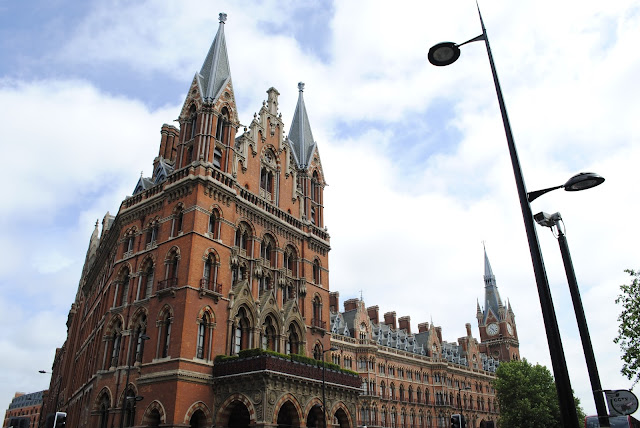 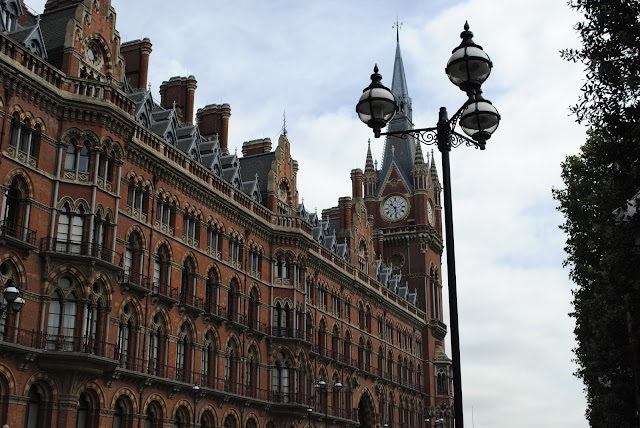 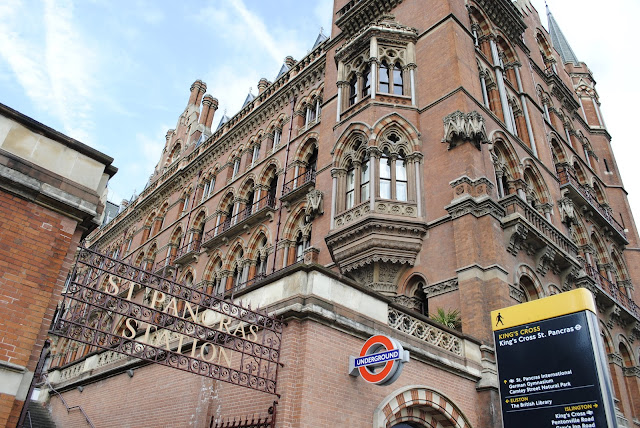 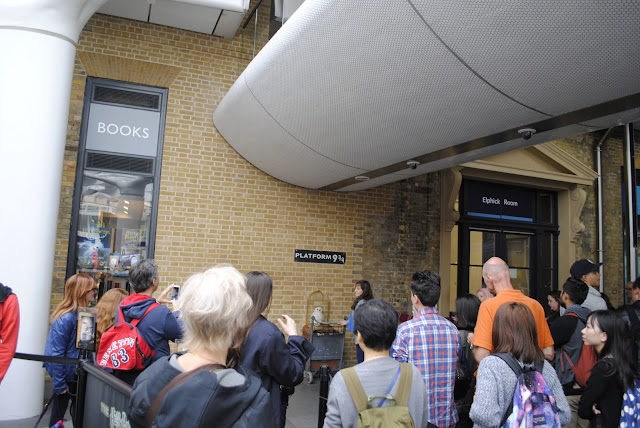 After our pictures were taken, we went inside the shop and that's when the feels got real. Jumpers, scarves, t-shirts, wands, mugs, pencils... you name it, they have it. It's impossible to not want to buy the entire shop. If only I were rich. However, I did buy myself a wand. Hermione's to be precise because I love Hermione and her wand it's incredibly pretty. I know it won't be the last wand I'll purchase in my life. I will be back and I will get Luna's. Oh, and there is also a beautiful Hogwarts miniature but it cost like 300 pounds so, out of the question hahaha (I say it again: if only I were rich... *le sigh*). 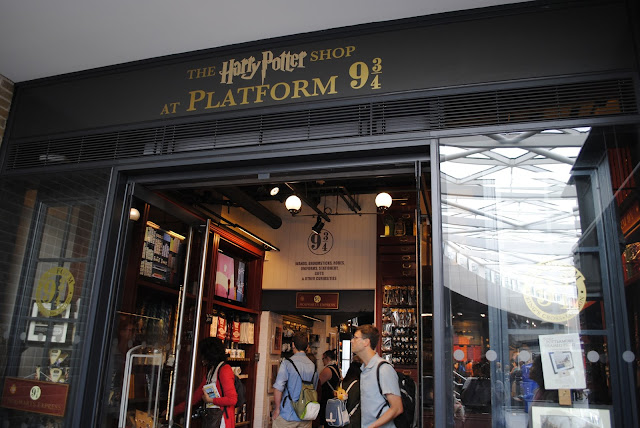 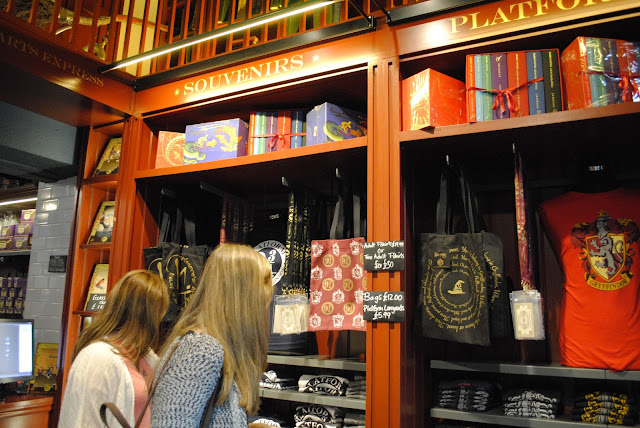 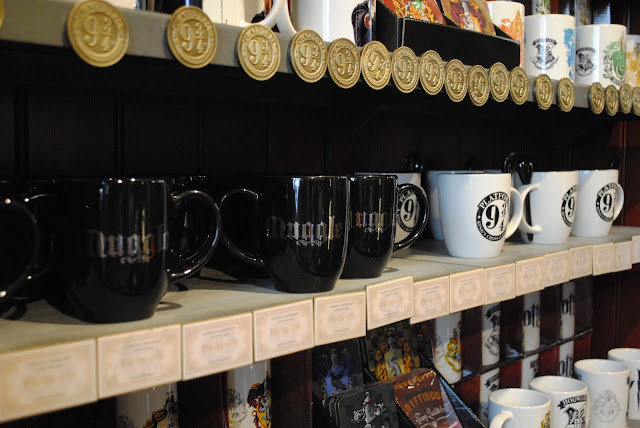 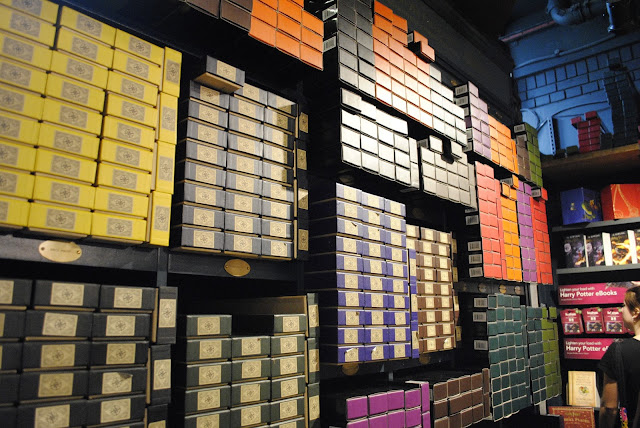 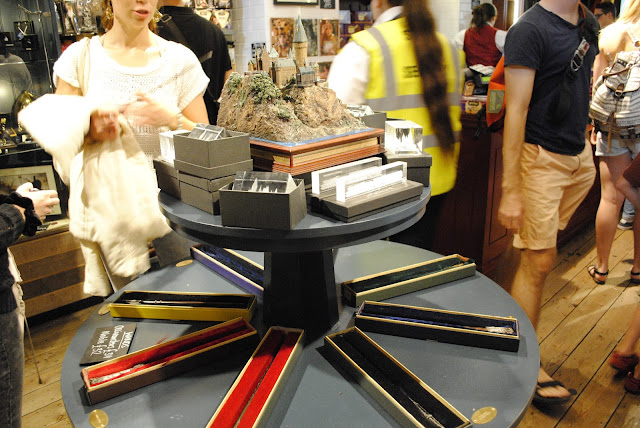 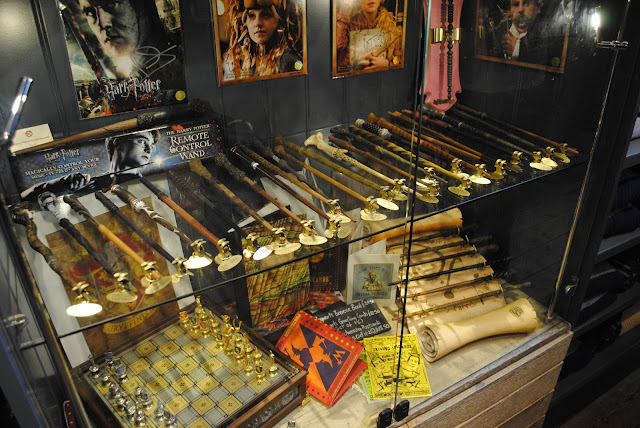 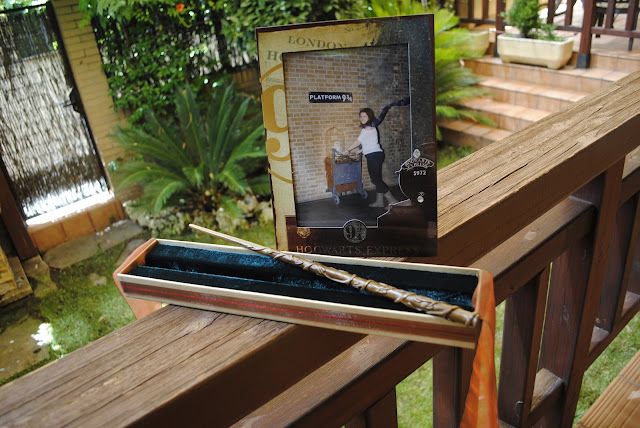 Eventually, we left the station to have lunch. We went to Prêt-a-Manger, what a life saviour that place is! No kidding. It's so cheap and so yummy and I could have eaten my entire weight in there. Once our bellies were full, I convinced my sister and her friend to do a bit of bookshop crawling. Okay, I didn't really have to convince them, they knew beforehand that I wanted to go to Persephone Books, the Folio Society and Foyles. We visit them all during the afternoon and my credit card suffered major damage but what can I say? I got a bit carried away. Oops!

Before going to Foyles though, we stopped by The British Museum to have a look. I was there 8 years ago but my sister and her friend hadn't seen it before so it was mandatory. It is such a beautiful place and I highly recommend checking it out. After Foyles our feet were yet again killing us - go figure! - and we went to grab some dinner as an excuse to sit down and cool down a bit. Nothing else was done this day. We went back to the hotel and we did the same as the day before. 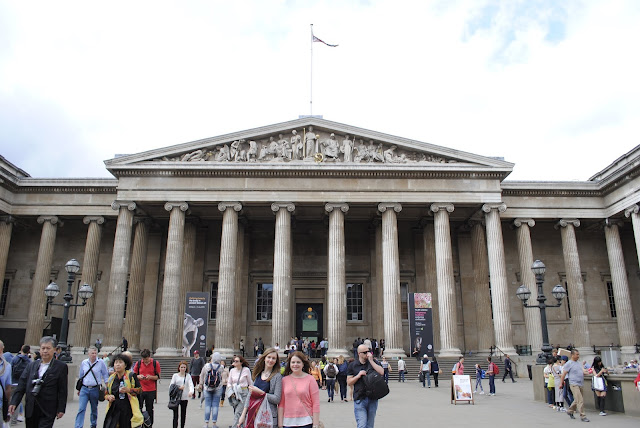 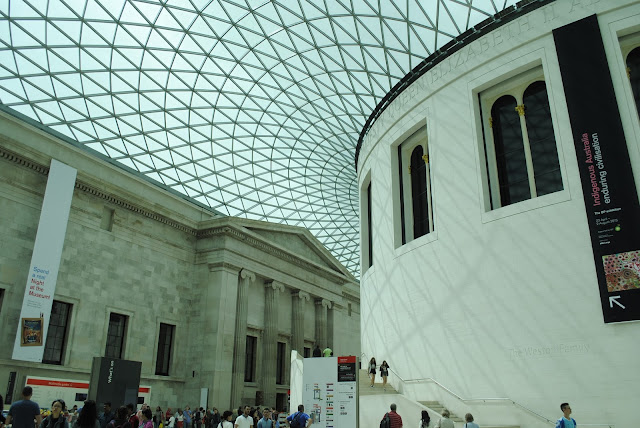 By the way, I took pictures of all the bookshops and I will show them to you but I wanna make a special post, so look out for that as well as a bookhaul post *wink, wink*

And that's the end of Day 2! On Day 3 we went to St. Paul's Cathedral, which is outstanding, and to The Globe (another fangirling moment for me). For more details though you will have to wait for that post to be up!
Have a great day guys =)