September 20, 2014
A week ago I posted the first part of a book haul and I promised you will get the second part as soon as possible so no more waiting! Here it is! All this books were purchased between the end of August/beginning of September. Wanna see some awesome books? Keep reading! 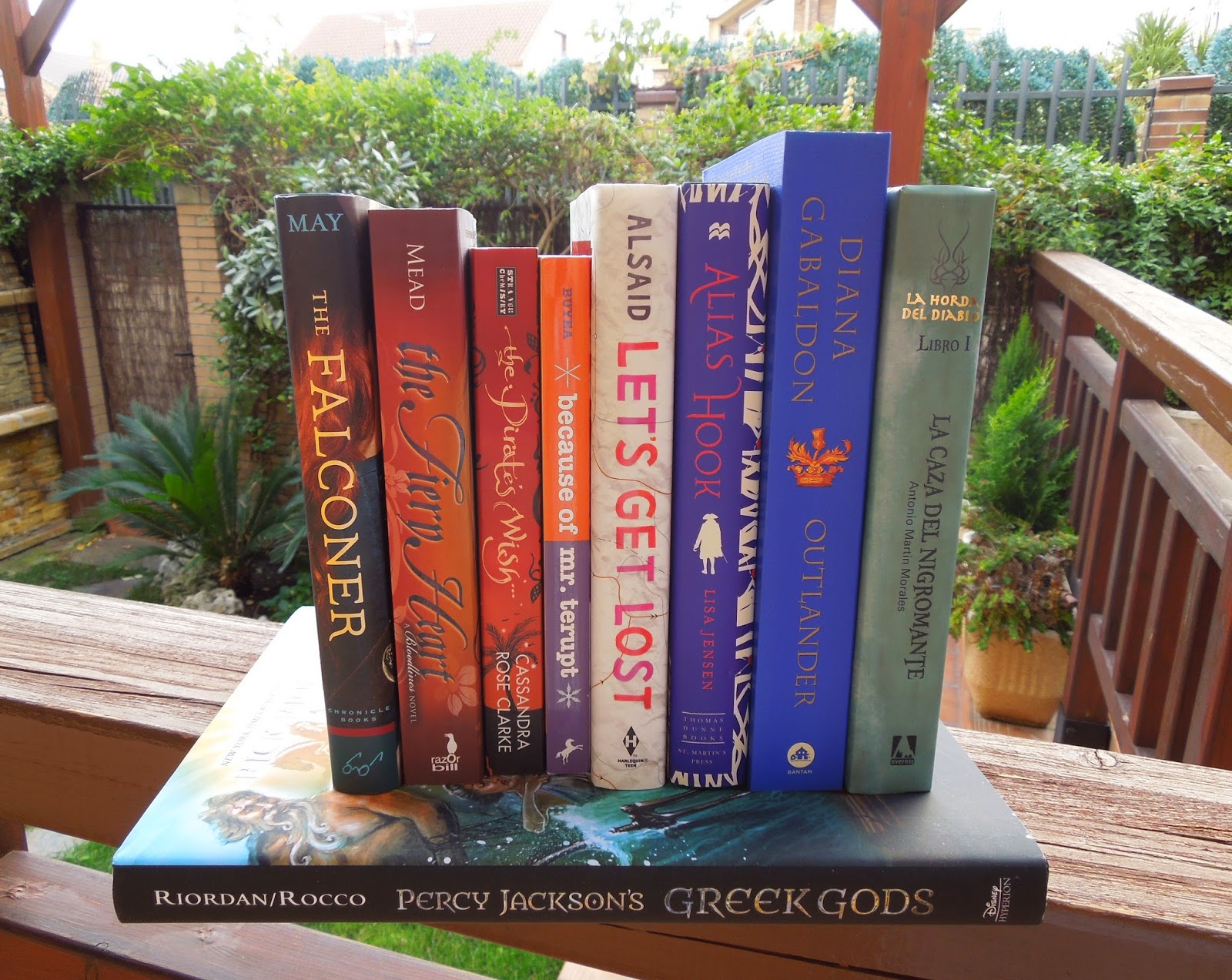 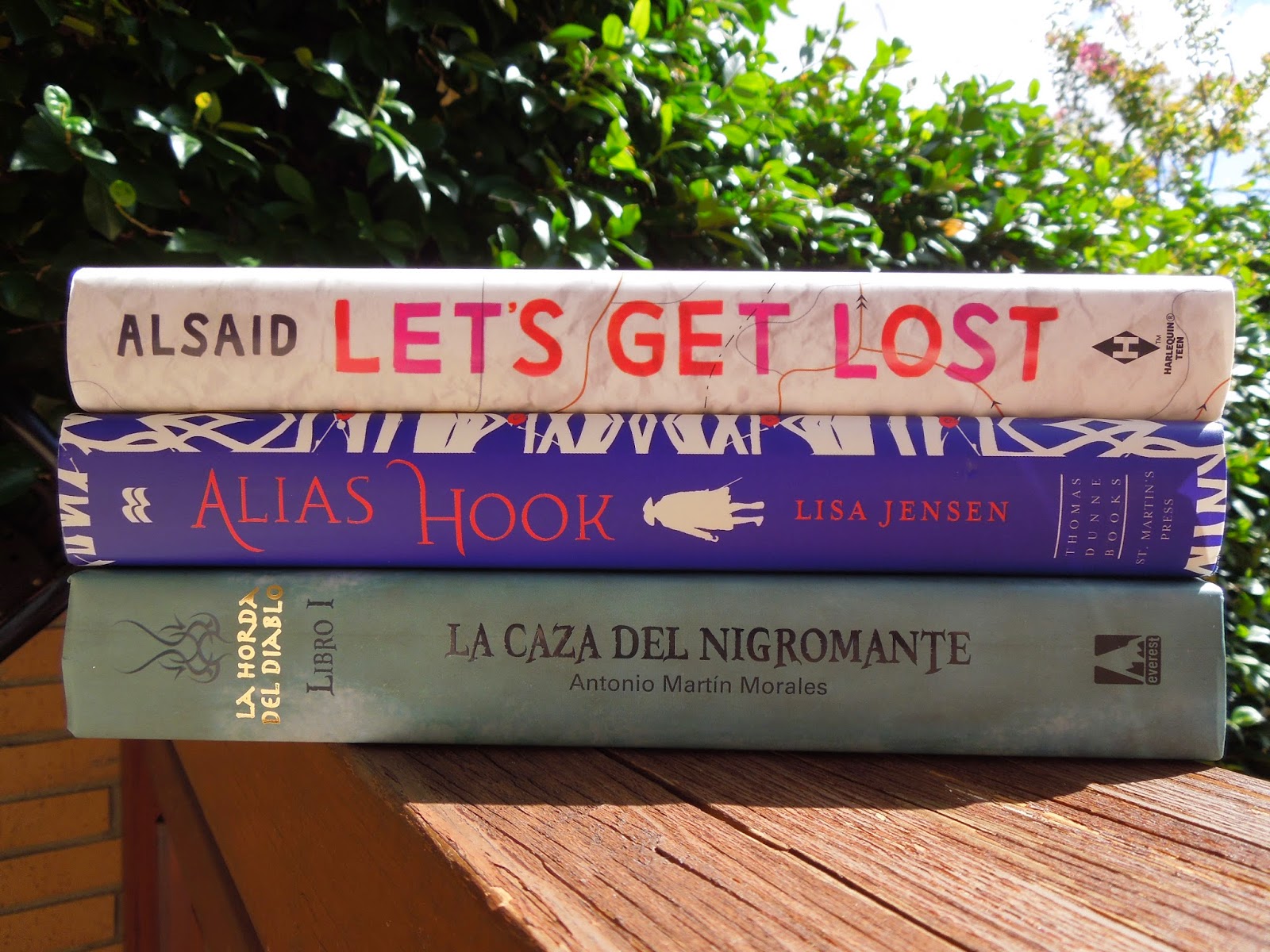 I bought Let’s Get Lost because I love road trip books and the premise looked good but the reviews have not been the greatest. I’m still gonna give it a go. I blame booktuber Riley for the next one: Alias Hook. I saw it in one of her videos and I feel drawn not only with the cover but also with the plot: Hook is the good guy and Peter Pan not so much. Lastly here is a Spanish fantasy book called La Caza del Nigromante (The Hunt of the Necromancer) which looks quite good. Also it has a map inside, which I love: 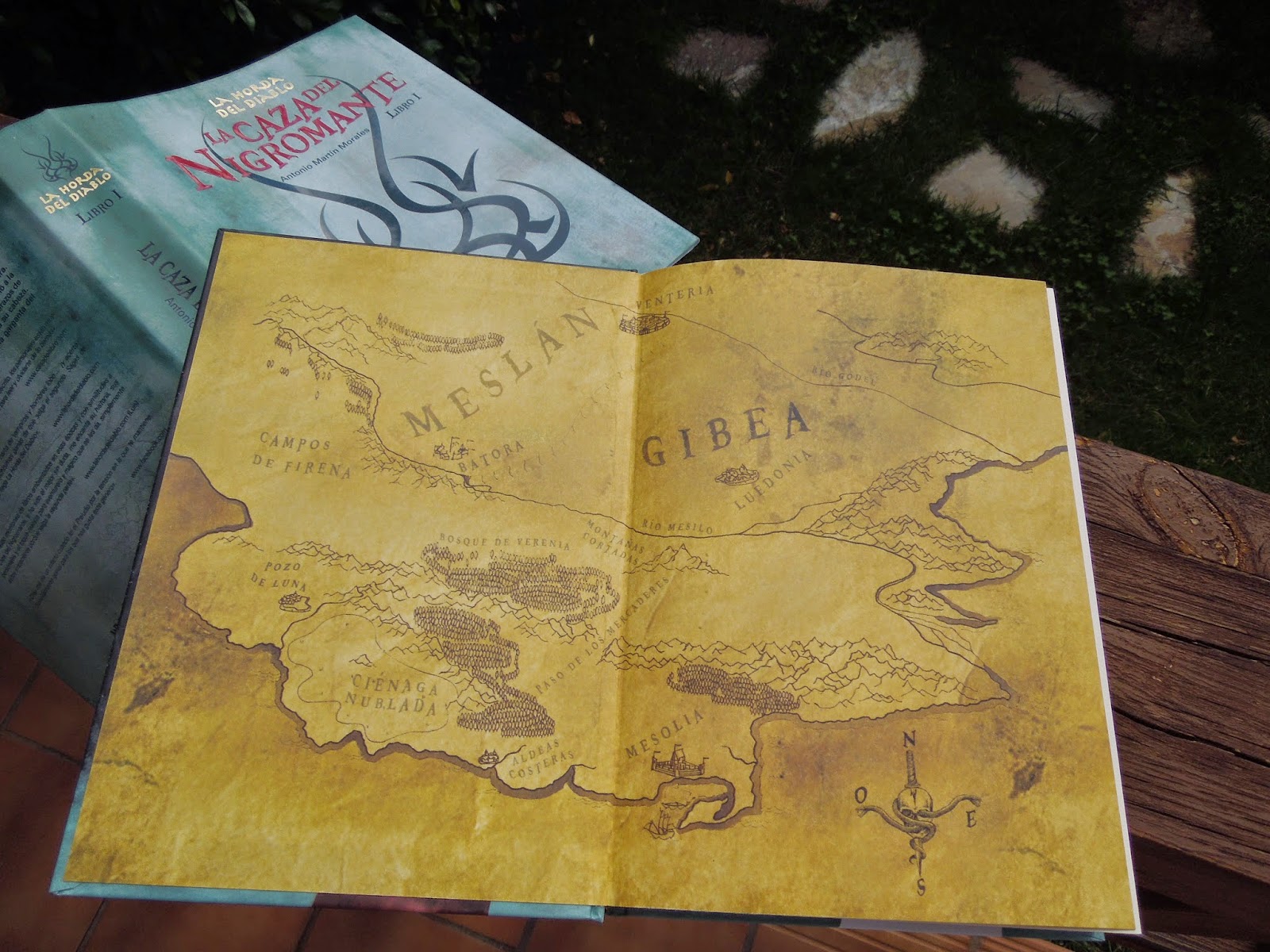 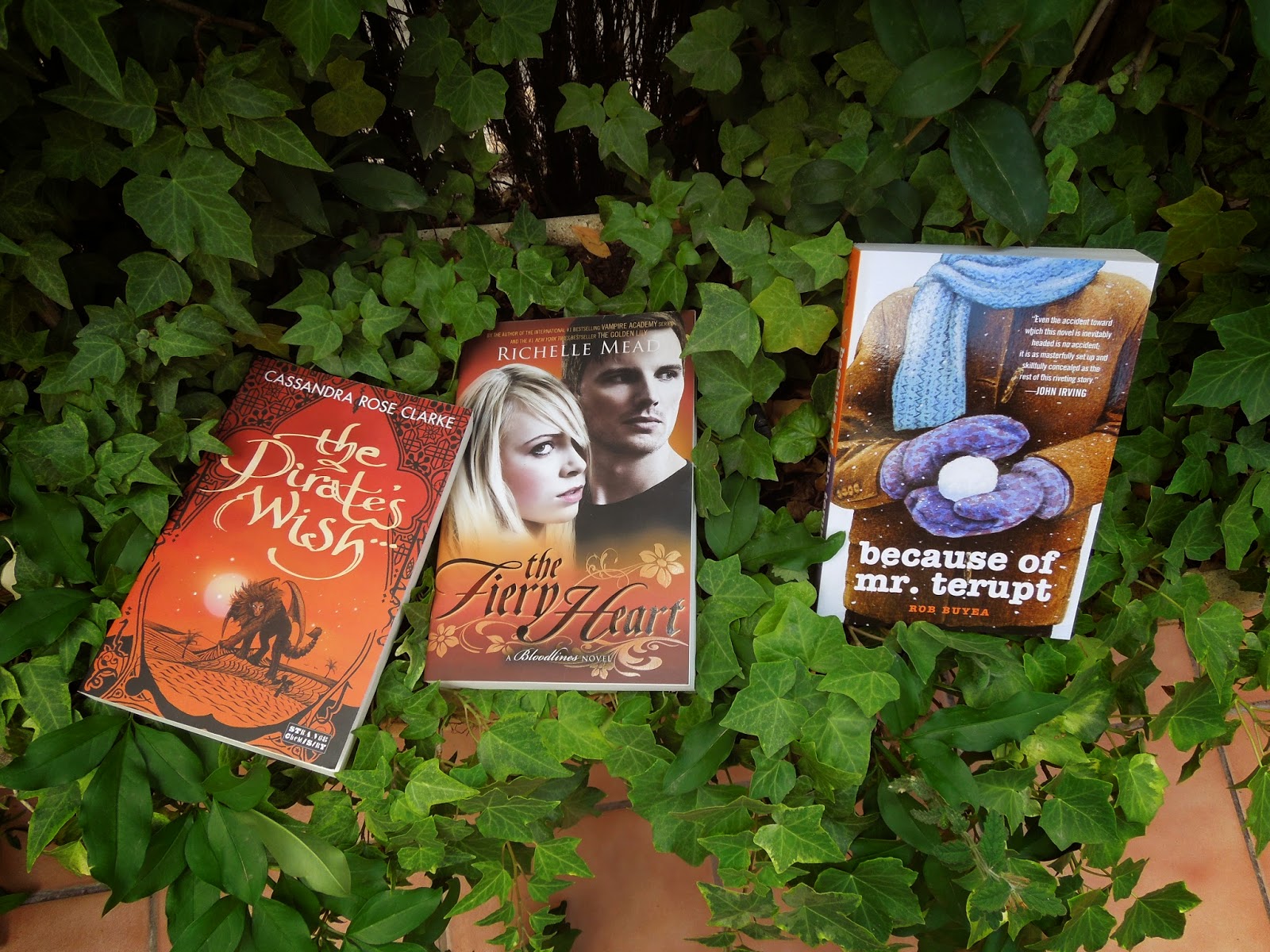 One of my favourite reads this year so far has been Wonder by R. J. Palacio and I’ve been on a mission to hunt down some contemporary middle-grade books. Because of Mr. Terupt was recommended to me by Goodreads and once I read the summary I had to buy it. The Fiery Heart is the fourth installment of the Bloodlines series, the spin-off series of Vampire Academy. I own the last 3 books in paperback so I have to buy the forth one in the same format but let me tell you this: HOLY SHIT THESE COVERS ARE HIDEOUS! Sometimes I think about purchasing the hardbacks because then I can throw the dust-jacket to the bin and all left will be some beautiful black books with lovely spines. Then we have The Pirate’s Wish and I just bought this because I have the first book in the duology, The Assassin’s Curse, and in case you don’t know the publishing company closed recently and these books will no longer be available so yeah, had to get it. 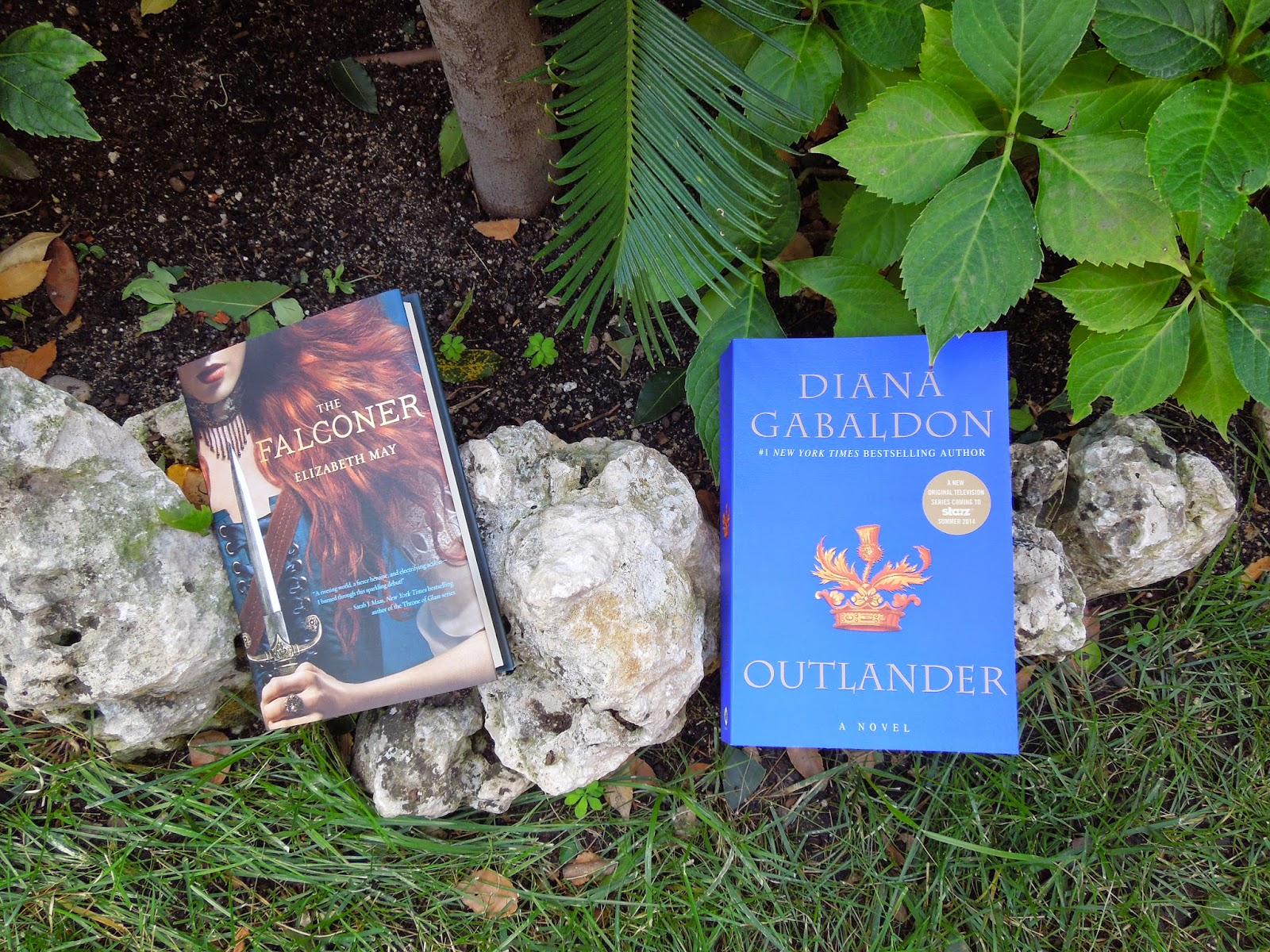 Then we have two books based on Scotland. First, The Falconer which is a fantasy book and then we have Outlander and if you haven’t heard about this book I don’t know where you have been hiding lately because is all over the book community thanks to the TV show which is incredibly fantastic and so awesome and I’m in love. 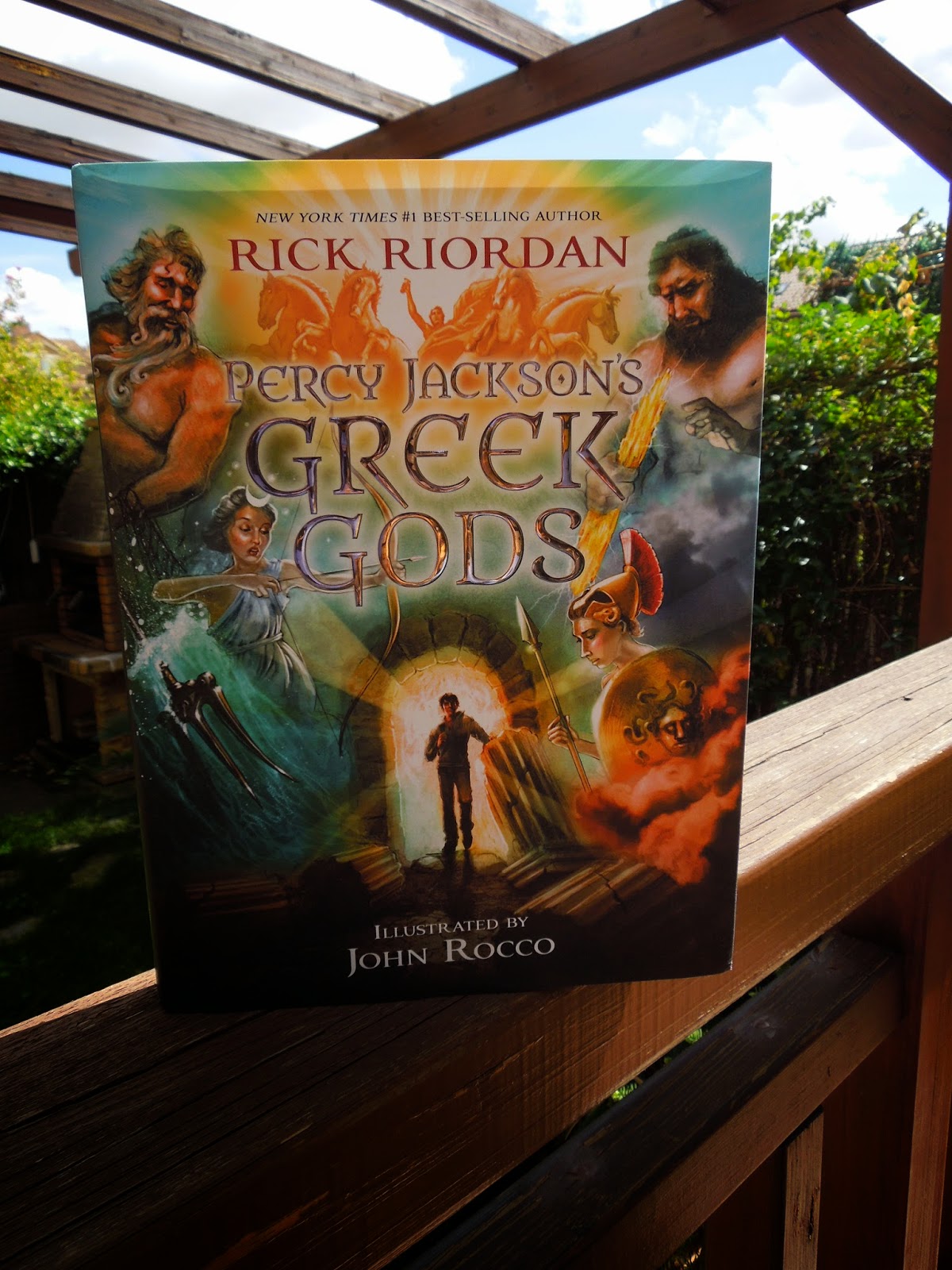 Last but not least we have the humongous but beautiful book Percy Jackson’s Greek Gods and is like a big encyclopedia in which Percy tells us his stories with different Greek gods. And let me tell you that this book is beautiful and I need to prove it so here you have a few pictures. Drool time: 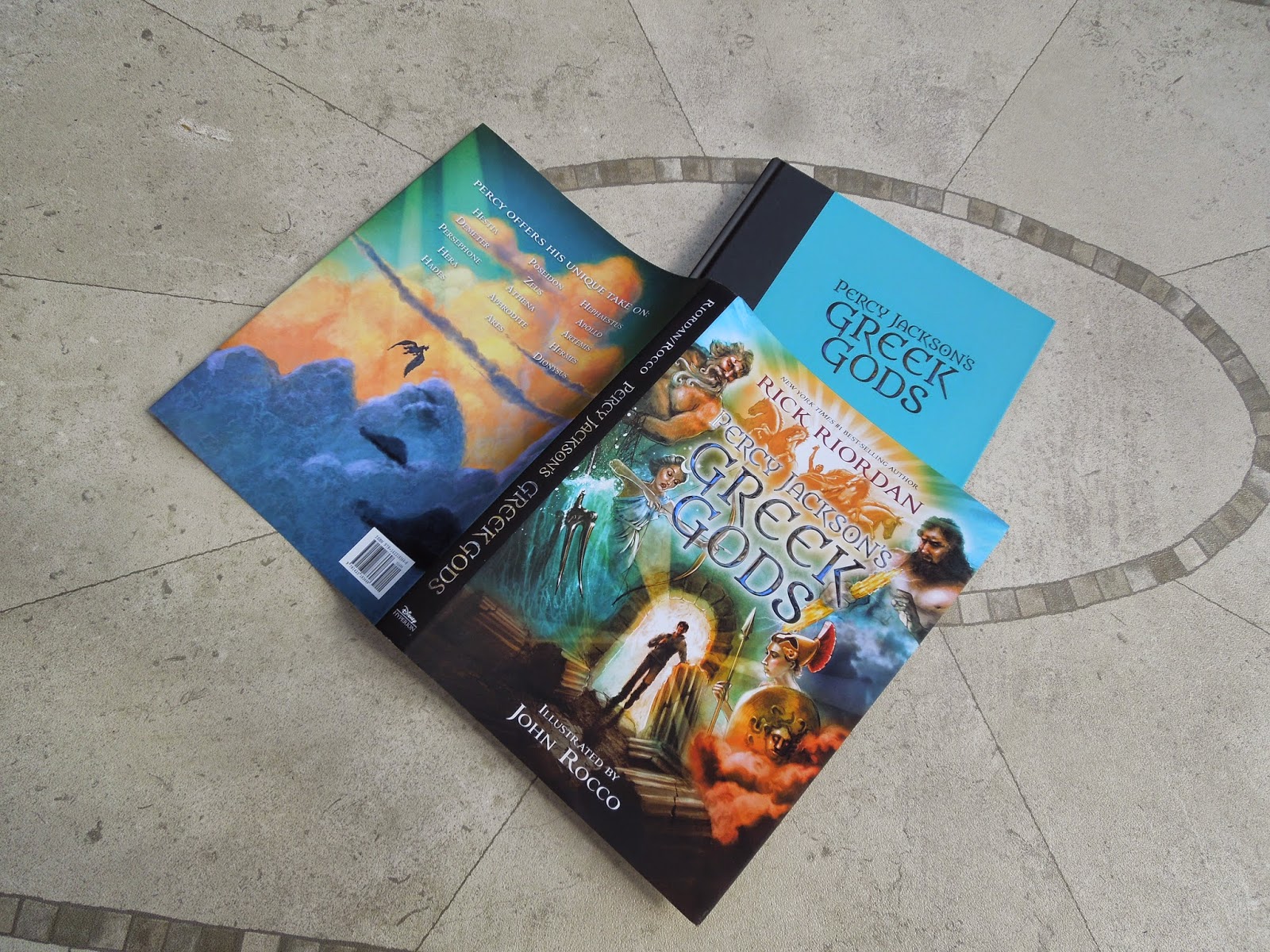